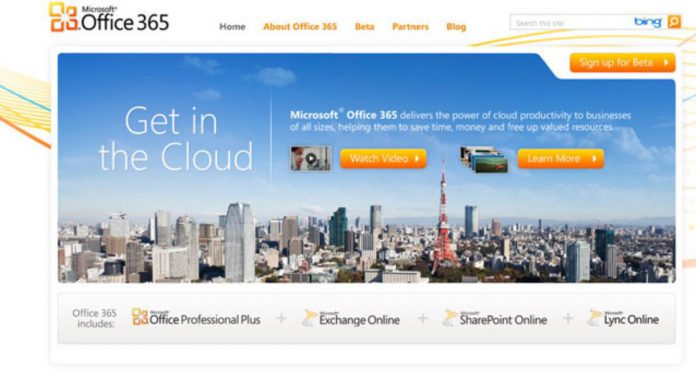 In a blog to announce the availability, the company said the region will comply with Microsoft Trusted Cloud principles. This includes security, privacy, transparency, and compliance standards. Local organizations and UK-based financial institutions will have locally held Azure and Office 365 services.

Microsoft CEO Satya Nadella said last year that the company would open cloud datacenters in the UK. Speaking in London at the time, Nadella said: “It marks a huge milestone and commitment on our part to make sure we build the most hyper-scale cloud that operates around the world.”

Today, the Ministry of Defence (MoD) announced it has entered an agreement to use Azure and Office 365. The government organization employs 250,000. The MoD says that is choose Microsoft’s services because of its security and value for money.

Mike Stone, chief defence information officer at the Ministry of Defence, said: “Microsoft’s secure and transparent cloud service in the UK fits perfectly with the MOD’s digital transformation agenda. This agreement, which is based on Microsoft’s world-class reliability and performance, will allow us to deliver cost-effective, modern and flexible information capabilities. It will ensure we are better-placed in our ever-changing, digital-first world.”

Speaking of Dynamics CRM Online, back in July Microsoft made the service generally available from Canadian datacenters. With the new announcement, Azure is available in 28 countries, with six more to come soon.