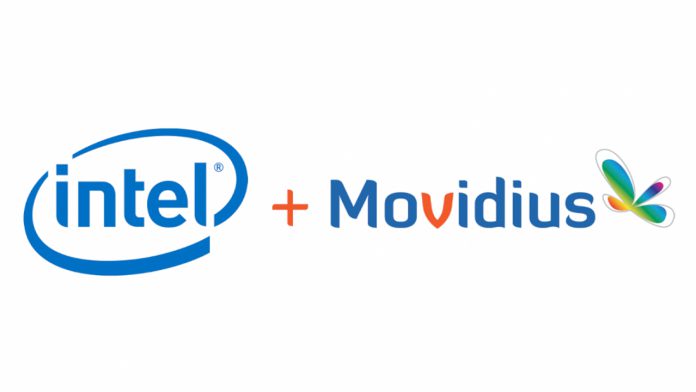 You’ve probably been hearing a lot about Intel’s RealSense technology recently. It powers the company’s Project Alloy mixed reality headset, and could result in some major changes in the industry.

Using depth-sensing cameras, Replay, and other technologies, RealSense lets users see their hands in real-time. This provides a VR with a new level of freedom and immersion, and it could get better with the help of Movidius.

Movidius provides clients with neural network 3D sensing, as well as low powered, visually intelligent hardware. As such, it seems like a natural fit.

Intel’s acquisition of the company is currently pending, and Senior Vice President and General Manager Josh Walden is excited about that this could mean for RealSense.

“We see massive potential for Movidius to accelerate our initiatives in new and emerging technologies,” he says. “The ability to track, navigate, map and recognize both scenes and objects using Movidius’ low-power and high-performance SoCs opens opportunities in areas where heat, battery life and form factors are key. Specifically, we will look to deploy the technology across our efforts in augmented, virtual and merged reality (AR/VR/MR), drones, robotics, digital security cameras and beyond.”

Walden’s long-term goal is for computer vision to “trigger a Cambrian explosion of compute.” With its new acquisition, Intel will be at the forefront of that wave, offering both RealSense and other perceptual computing technologies.

Before the second half of 2017, the company plans to open its Project Alloy hardware and code to the public. Open APIs will allow developers to create their own branded products from the design, spurring the change that Intel is looking for.

You can read more about the acquisition on the Intel Newsroom. Additionally, Movidius CEO Remi El-Ouazzane talks a little about their plans here.