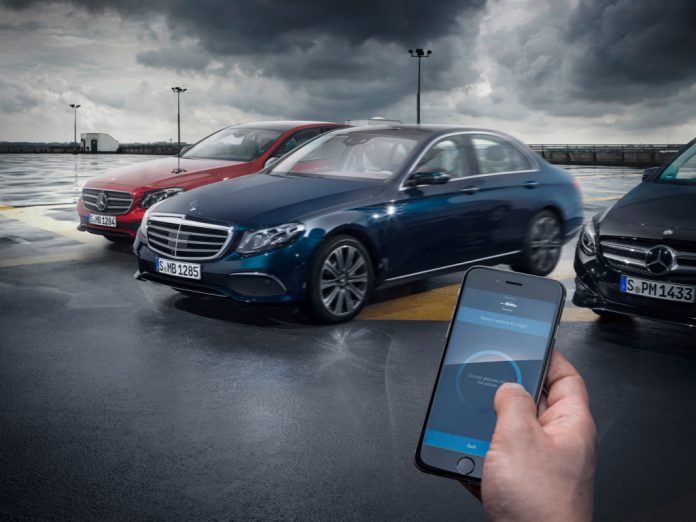 Microsoft has announced a collaboration with German automotive marquee Mercedes. The two companies have partnered to create what they call the “In Car Office”. The concept was announced at IFA in Berlin and has plenty of potential.

Mercedes understands that this is a connected age. Customers and drivers are connected to their devices and like to use them frequently. Doing so when driving is dangerous and in most countries illegal. However, many drivers still use their phone when driving.

While the office in your car idea is not really to cater for those who check Facebook mid-drive, it will let them do that. Indeed, it will allow you to keep up to date with contacts and correspondence. As the name suggests, this is geared towards business users who may need to keep connected on the move.

This service is a personal assistant that keeps drivers connected when in the vehicle. Instead of reaching for a device and breaking the law, the Car Office will automatically deal with tasks. This could include connecting a call, reminding of a calendar event, or replying to messages. It will also manage social media, for non-business types who just want to see what mom had for breakfast.

Mercedes says it will bring In Car Office to its new vehicles from the middle or 2017. We suspect this will be an add-on package, but the company has not detailed prices.

It is worth noting that this has potential for future growth for Microsoft. The age of autonomous vehicles is here, with automakers rolling out their first driverless vehicles next year. Full autonomy is not expect for around five years. Despite that, tech companies are sowing the seeds for their in-car systems.

Something like In Car Office would be suited to creating an in-car system for an autonomous vehicle.