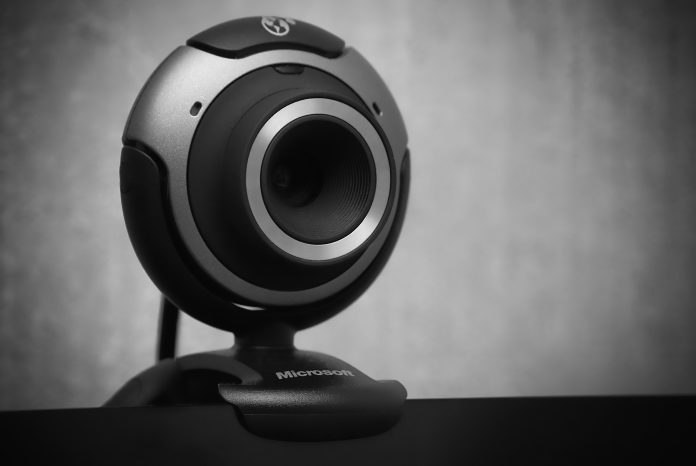 Microsoft’s Windows 10 Anniversary Update has been well-received by users. It brought myriad new features to the platform, but also a few niggling problems. We wrote about a freezing issue with some Anniversary Update installations. It also seems that the upgrade is also botching millions of web cameras around the world.

The good news is, Microsoft is preparing a fix and will be rolling it out in September. In the official support forum, camera team member Mike is conversing with disgruntled users. And there are many of them. Some are just frustrated that Skype is not working, but some are complaining about losing customers:

Mike from the camera team has been dealing with the complaints, adding that the company is working on a fix. The issue will not be solved this month though, with the fix not coming until September. The problem stems from the way Windows 10 supports webcams post Anniversary Update. The platform no longer supports MJPEG or H264 encoded streams for USB webcams.

Windows 10 still support YUY2 encoding for external webcams. The reason the Anniversary Update is doing this is because it handles encoding process differently:

“With the Anniversary Update to Windows 10, it is now possible for multiple applications to access the camera in ways that weren’t possible before. It was important for us to enable concurrent camera access, so Windows Hello, Microsoft HoloLens and other products and features could reliably assume that the camera would be available at any given time, regardless of what other applications may be accessing it.”

Of course, it is good that Microsoft is aware of this problem and is working towards a fix. It is a similar story to the other Anniversary Update issue. Some users installing the upgrade on a separate SSD are seeing their machines freeze. Microsoft has offered some workarounds to that problem and says a fix is coming soon.