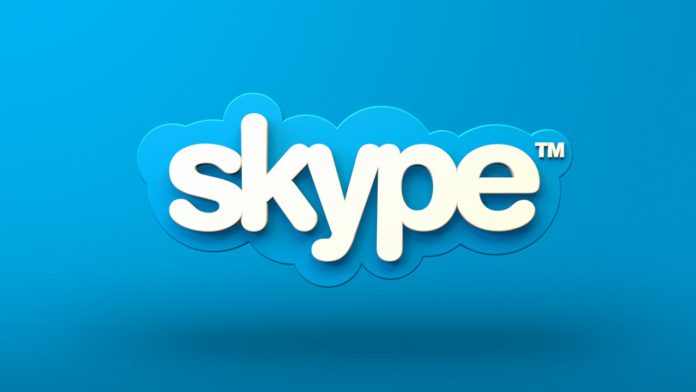 The European commission is set to publish a law that would force services such as Skype and WhatsApp to use the same security as SMS. The bill plans to target both voice calls and instant messaging.

The proposals are yet early, and the final legal text will not appear until the end of the year. However, the Financial Times managed to secure a draft of the paper, which mentions a few details.

The proposed law would force companies such as Facebook and Microsoft to abide by security and confidentiality provisions. The rules would mean the firms have to comply with requests from security services. It would also change the way they can use customer data, specifically how they profit from it.

“It was obvious that there needs to be an adjustment to the reality of today,” says Jan Philipp Albrecht, a German Green MEP, “We see telecoms providers being replaced and those companies who seek to replace them need to be treated in the same way.”

Albrecht mentions that one of his priorities: end-to-end encryption on all messaging. The motivation for this is the widespread government spying revealed by Edward Snowden.

As of April, WhatsApp has end-to-end encryption on most of its chats. Services like Skype do not, however, and users of Facebook Messenger must opt into a private conversation.

The legislation will have to go past each of the 28 EU membership states first, including the UK. However, due to the Brexit vote, their voice will count for much less.

Industry group TechUK has spoken out against the proposal, telling the commission to think about the evidence of harm and the powers that are already at its disposal. Among its members are Facebook and Microsoft.

“It’s not just OTT messaging apps that could be affected in such a move, but new and emerging areas such as the“internet of things” and smart city technologies,” Said Charlotte Holloway, their director of policy, “Commission officials must be vigilant to the unintended consequences of proposals which could undermine Europe’s future economic potential.”

It remains to be seen if the legislation will make it past the vetting process, but it could mark a significant victory for privacy activists.