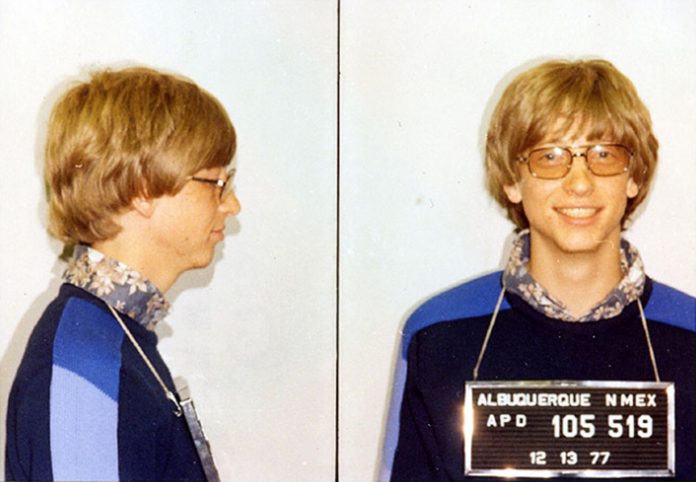 The rumors that Microsoft copied CP/M to create MS-DOS have been floating around for years now. When consultant Bob Zeidman analyzed code in 2012, he found no evidence of copying.

However, Zeidman faced backlash when he failed to reveal that he had an open contact with Microsoft at the time. He reported that it was an old and inactive, but the lack of trust remained.

Since then, Microsoft has donated MS-DOS source code to the Computer History Museum. The code was previously unobtainable, and the museum also released a more complete version of the CP/M source.

Naturally, Zeidman ran his analysis again with the new data. He presented it at Vintage Computer Festival West on Saturday, and the results cleared some things up.

There is still no sign that the source code was copied. Furthermore, rumors that a secret command will print out Gary Kildall’s name were denied. However, the evidence does suggest that Kildall may have still had a copyright claim.

Commands used to request an action, such as reading from a hard disk, are often referred to as system calls. At least 22 of these calls were found to have the same number and function as Kildall’s.

Zeidman says that this means that Kildall “might have had a copyright claim for the system calls that it could have litigated against Microsoft.” How strong the claim would be is in question, though.

According to Zeidman, it’s likely that Microsoft would have won the case by putting it down to “fair use.” His bias is still called into question, however, hence the prize.

Zeidman’s reward comes in two parts. He will pay $100,000 to anybody who can prove that the heart of MS-DOS was copied, and a further $100,000 if you can find the command that prints out Kildall’s name.

“Accepted forensic techniques” must be used to come to the conclusion, but other than that there are no boundaries. Clearly, Zeidman is pretty confident of his analysis, and the money is more of a confirmation of his reliability than anything else.

The consultant has posted his full analysis of the code and supported documents, which you can download for yourself here.