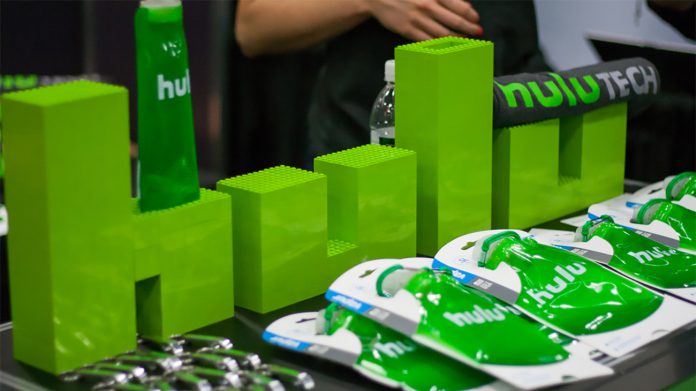 Hulu was one of the first to release a Universal Windows application for the Xbox One, and now it has partnered with Microsoft once more to offer free Hulu membership.

The deal applies to select Surface and PC devices and is available to those in the United States. The purchase must cost over $699, and can’t be combined with any other offer.

Customers receive a code on purchase which must be redeemed by October 31st. The deal, however, ends on September 25th, so you don’t have long to take advantage of it.

Hulu subscriptions are usually $7.99, so buyers can save close to $25 if they were planning on signing up already.

I had a quick look around the Microsoft Store to see which devices are part of the deal, and couldn’t find many. Here’s what I’ve managed to discover:

As you can see, the deal only seems to apply to the Surface line so far, despite the fine print saying “select Surface or PC.” Perhaps Microsoft has plans to add more in the coming days?

Following the release of Windows 10 Anniversary, Microsoft has partnered with BestBuy, Amazon and Staples to discount some devices running the OS. We covered the deals already in another article, but here are a few of the best:

The sheer number of deals Microsoft has going on right now makes it a perfect time to purchase a Windows device. The company has also cut the prices of their Lumia 950 and 950 XL by up to $200, so there are savings on mobiles too.

For other deals, check out the sale page on the Microsoft Store.