The credit goes once more to Twitter user WalkingCat, who found a download page late last night. The SDK build is at 14393.33, and it’s not yet known if this will be the final release prior to the Anniversary Update.

The news of the Mobile Emulator build isn’t particularly exciting, as it is available on Mobiles already, but should help developers with testing.

Also released last night was Windows 10 Build 14393.10. The announcement came from Donar Sarkar on Twitter, and a full changelog is coming soon.

If you’re in the fast, slow or RP rings, you can update to the latest release now. Go to Settings>Updates & Security>Windows Update>Check for updates.

The build lists as KB3176929, and the entire process should only take a minute or two. 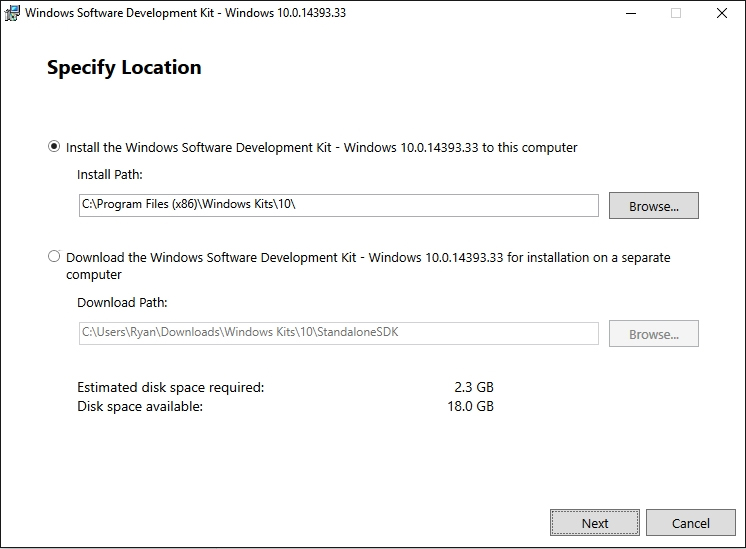 SDK build 14393.33 can be downloaded here, while the Mobile Emulator can be found on a separate page.