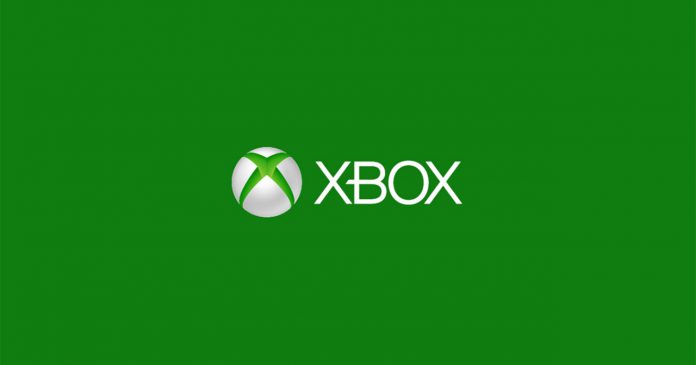 Microsoft’s Xbox division is going hardware crazy at the moment. The company is rolling out the Xbox One S next week and Project Scorpio is coming in 2017. Also, the original 2013 Xbox One is also available. However, consumers will never see one piece of gaming hardware nicknamed the ‘Xboy’.

The Xboy was a handheld console that Microsoft briefly considered developing, but ultimately shelved. According to former Xbox chief Robbie Bach, the company considered creating the device “multiple times” but never saw it through.

While Xboy was one internal name for the proposed handheld, other monikers themed on X were also considered. Bach says (speaking to IGN) the company was eager to get into the handheld market, but instead opted to develop the Xbox 360 full-time.

Microsoft’s decision has ultimately been born out to be correct. Console rivals Sony and Nintendo both have handheld devices. Sony’s PSP and PS Vita have only been moderate successes, while Nintendo’s DS range has been hugely successful. Considering Microsoft’s more hardcore gaming aspirations, it is easy to predict the Xboy would have been similar to the PSP.

The advent of smartphone and tablet technology made hardcore oriented handheld gaming devices rather pointless. Sure, the PS Vita offers better gaming than a mobile device, but Sony has increasingly been looking to expand its feature set to keep it viable.

Bach points out that the Xboy didn’t get as far as prototypes, but there “were definitely drawings”. The company decided to not put resources into the device in favor of pushing the Xbox 360, something he says was correct.

“Focusing on the [Xbox] 360 was absolutely the right thing to do,” he said – but he added that it was “lucky” that it didn’t go down the Xboy route, as the rise of smartphones came to dominate the market for mobile gaming. “For us, it was a focus issue,” he emphasized, “and as it turned out, strategically, it was a smart decision. But that’s somewhat accidental.” 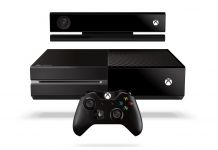 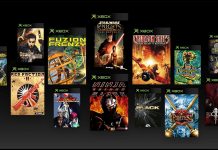