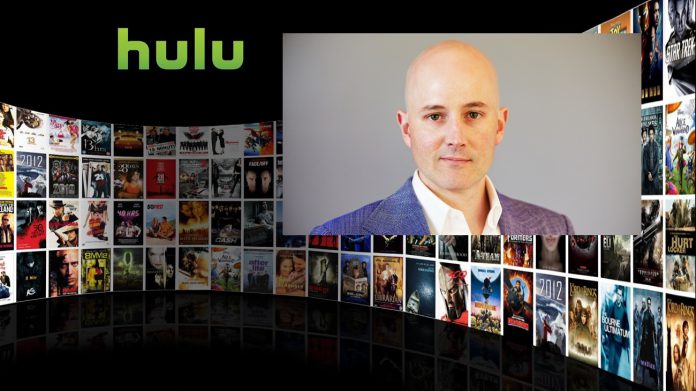 Microsoft veteran Richard Irving departed the company and has been hired by Hulu. He has been drafted by the streaming service to head up “long-term product strategy” as the company’s VP of project management. He had spent 18 years working for Microsoft.

Irving has already taken his position with Seattle-based Hulu. He started on July 18 and reports to senior VP Ben Smith. He lands at the company during a crucial time as Hulu is readying to launch its pay TV “skinny bundle” in 2017. Ben Smith is a former Microsoft employee who used to work with Richard Irving on the Xbox division.

Both were a part of Microsoft’s Xbox product management team. Irving has been part of the user interface for Xbox/Xbox One over the last four years. Over that time he has headed Xbox One user interface including the dashboard and NUI experience, Xbox SmartGlass mobile applications, Xbox app for Windows 10, and Xbox Live Avatars.

Before managing user experience, Richard Irving worked on HoloLens and was also part of the Kinect team. He was part of the Xbox division since 2004, helping in the early development of the Xbox 360 operating system.

Variety reports that he will now be in charge of “Hulu’s long-term product strategy, including establishing product team goals, aligning cross-team efforts, and fostering growth and innovation in all areas of product management for Hulu’s subscription VOD and live-streaming offerings.”

Hulu’s skinny TV bundle allows streaming of live broadcast TV from cable networks that launches next year. The company has been headhunting executives to drive the bundle. The recent appointment of 19-year DirecTV veteran Reagan Feeney to VP of network partnerships is an example.