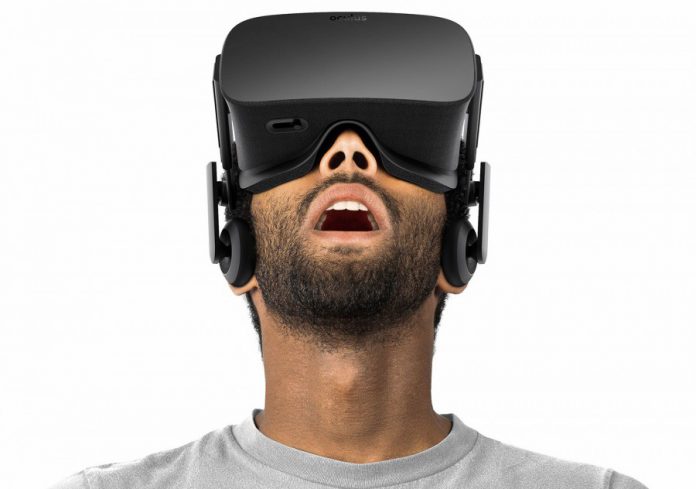 Oculus has cleared up an issue with delayed pre-orders for the Rift VR headset. The company says all pre-orders have now been fulfilled and apologized to customers for delays in shipments. At the moment new orders for the Oculus Rift will be shipped in two to four business days.

To meet with demand, Oculus will increase inventory for retail partners, both online and in bricks and mortar locations. The company says:

“We’ve also started to ramp up inventory for retail partners online and in stores, and added more Rift demos at new retail locations across the US. Starting this month, you’ll be able to get your hands on Rift at select Microsoft Stores. In addition, our demo space will expand at Best Buy to more than 500 US stores now through the fall.”

Oculus Rift has big ties with Microsoft. Sure, Redmond is focusing on its own augmented reality HoloLens device, but it is also important to the VR market. Windows is the only platform that supports Oculus. This is big for Microsoft as the VR market is expected to explode and the Rift will likely lead it.

The device is arguably the most famed virtual reality product. It has been talked about for years and is considered a trail-blazing device. Consumers will need a Windows PC if they are to run Rift, so Microsoft’s platform will very much be at the center of VR in the near future.

Indeed, Oculus has even said that Windows is the only platform it will work with. The company said earlier in the year that it will not release the device on OS X until Apple makes a good PC.