Microsoft is backing bots as the next software solution success. The company has been working a lot with chat bots, while the Skype Bot Framework is already a successful developer platform. CEO Satya Nadella is convinced chat bots represent the future. Backing up the ambitions of the boss, Microsoft is full steam ahead for bot development.

The Microsoft Bot Framework is the platform that allows developers to create bots for Microsoft services. In an online tutorial, Microsoft is showing users how to create a “low-friction chit-chat bot”. This is a simple bot that can perform linear conversations and deal with requests.

MSDN shows how the FormFlow feature can be used to add a non-linear capability to the bot. This allows the bot to deal with conversations, questions, and requests not asked in sequence. In the post, Microsoft’s Jamie Dalton created a bot oriented towards the Brexit. 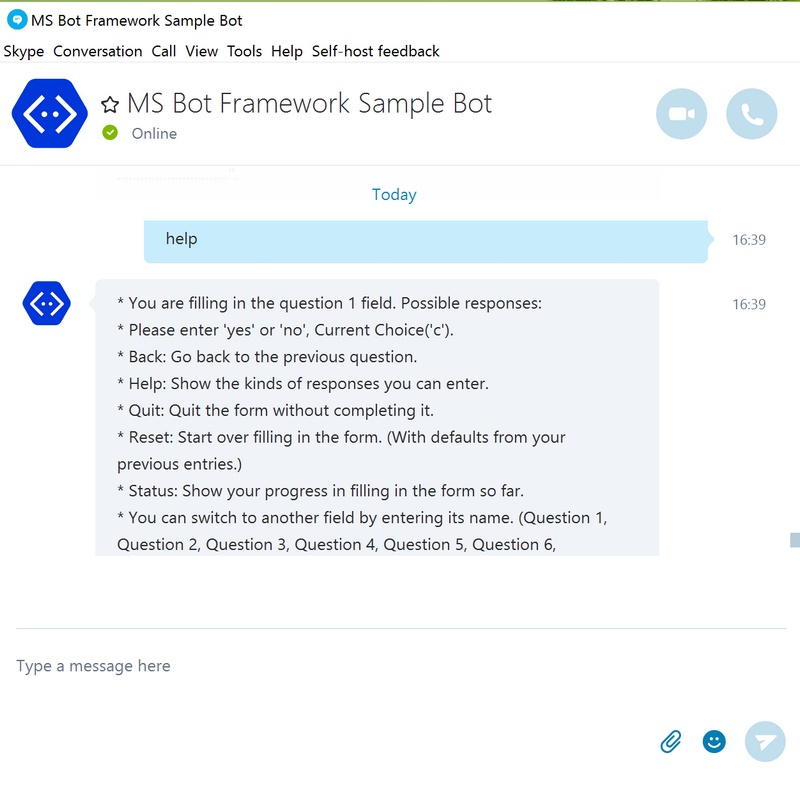 The UK’s decision to leave the EU (the so-called Brexit) caused political and economic shockwaves around the world. Dalton’s “Brexit Bot” was designed to help voters decide whether they should vote to “Leave” or “Remain”. The bot achieves a conclusion through a series of questions.

Dalton points out that building the bot takes about 90 minutes. Or as he puts it, “the entire duration of the England vs Iceland game in the Euro 2016 Cup”. Building the software can be done with low resources, while telemetry can also be tracked to see if users are responding positively to the bot.

Chat bots may not have reached the level that Satya Nadella envisions, but Microsoft is making strides in their development. MS Bot Framework is now available in v3.0 and the details of Dalton’s bot are available on GitHub.

Brexit Effect: Xbox Live Gold Prices in the UK to Jump Significantly Starting in May