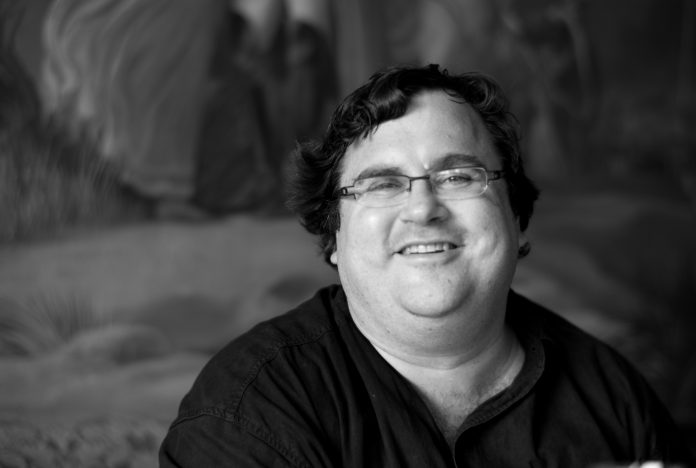 Reid Hoffman has been busy over the last few months, as the co-founder of LinkedIn he has been settling the terms that would allow Microsoft to buy the company for over $26 billion. However, his reach in the internet and tech industries goes back much further, decades in fact. In a recent interview, the entrepreneur delved into his involvement with some of the biggest names in the industry.

Hoffman’s impact over the last twenty years is hard to overestimate. He was heavily involved in the start of PayPal, while his early investments and influence on companies like Facebook and Airbnb are well documented. He also co-founded LinkedIn and grew a company that attracted the attention of Microsoft to the tune of $26 billion.

Speaking to Matt Rosoff for Business Insider, Hoffman discussed his vision for the world in a hundred years’ time, but also focused on the past and present. He opened up about his time with PayPal, and how the vision for the company drove it to huge growth.

Asked why PayPal turned into a company of visionaries, Hoffman said it was because the company was hugely ambitious and needed people like Elon Musk and Peter Thiel to drive that vision.

“Even by Silicon Valley standards, PayPal’s vision was massively ambitious. We described PayPal on our company t-shirts as ‘the global payment operating system,” Hoffman said. “Our experience with PayPal showed us how to think big and how to keep massive ambition for impact. As the PayPal experience was very fast – about four years – we all graduated with experience, resources, ambition, and youth.  Thus, a number of us went on to create Yelp, YouTube, Yammer, and LinkedIn.”

He also discussed how PayPal was a disruptive company and that the board new from the start that growth would have to come quickly. Larger financial corporations would quickly catch on and catch up if PayPal was not established fast.

“At PayPal, we had a window of opportunity – to scale up a new digital payments system on a global level before huge companies with far more resources and experience in the payments industry truly understood what was possible. So we learned to move boldly, decisively, and fast.”

It is perhaps a lesser known Reid Hoffman fact, but he actually started a social network (SocialNet) in the 1990s, long before the medium became wildly popular. He would later go on to invest early in Facebook and create his own network in LinkedIn, but he says LinkedIn was an improvement on his earlier vision because it is more focused.

“LinkedIn then focused on one deep aspect of life: work. Especially in its early days, a lot of people just thought of it as a place to post your resume when you were looking for a job. In reality, it was an identity platform for professionals, a place where you shared information about yourself so you could be found and find others, and thus develop connections and relationships that would enrich your professional life in all sorts of different ways.”

Hoffman also thinks that monetary growth for shareholders and a company having a wide social vision should not be mutually exclusive from each other. He said it is possible for LinkedIn to have a clear vision and provider shareholder returns.

Does LinkedIn have a larger mission than providing shareholder returns?

“This question implies a tension between “a larger mission” and “shareholder returns.” I disagree; instead, I see a synergy. First and foremost, our mission is to create economic opportunity for every member of the global workforce, by building the world’s best platform for sharing professional identity.”

Surprisingly, the interview did not discuss Microsoft’s recent decision to acquire LinkedIn, but Hoffman will remain as chairman of the company he co-founded. Asked if he thinks our lives will collectively be better in a hundred years, Hoffman was pragmatic.

“On the plus side, I believe that networks and the flows of capital, talent, and information they enable are going to make life more prosperous and more meaningful for billions of people. On the potential downside, we should ask what kinds of strain does that put on the planet and on society? As global standards of living rise because of increased interconnectivity, we’re going to need more energy, more food, more global cooperation. Can we manage it? I’m optimistic. If you look at long-term trends, we’re less violent than we were 100 years ago, more educated, and perhaps surprisingly, more tolerant of diversity.”