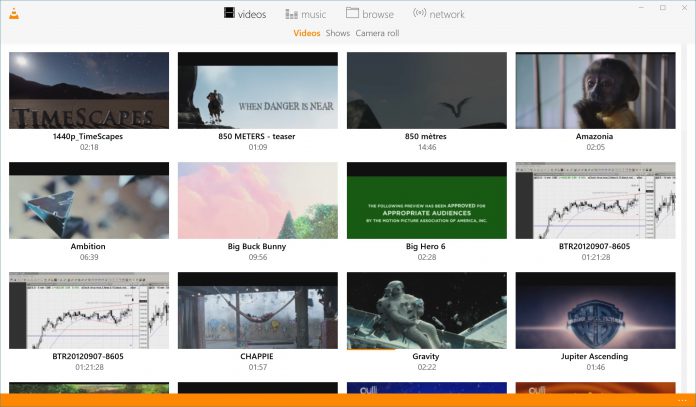 We have been tracking the progress of the VLC app for Windows 10 for some time and the good news is that it is now available in the Windows Store. The public release of the application is the Universal Windows Platform (UWP) VLC Build. This means it is a cross-device app, allowing Windows 10 users to access it through PC, mobile, and tablets.

VLC is, of course, a hugely popular media players created by VideoLAN, it is famed for its ability to play back a wide range of file formats. With that in mind, the Windows 10 VLC app lives up to the player’s reputation and supports a dizzying array of file types, including MKV and FLAC.

We wrote last month that the app had reached its closed beta stage, with VideoLAN confirming at the time that the app will work across all Windows 10 for factors. It was expected that the app would launch when Microsoft officially sends out the Windows 10 Anniversary Update, but it has actually arrived before that release.

There are still some feature omissions compared to the full desktop version of VLC, most notably the inability of the Windows 10 app to support DVD of Blu-ray. The app is available for free through the Windows Store and as this is a UWP app it will also drop on other devices, like HoloLens and Xbox one, in the near future.