Microsoft sort of announced that the Windows 10 Anniversary Update will be arriving on Aug 2, before removing that announcement. Now the company seems to have gone fully official with a press release and blog post that say we have just under five weeks until the Anniversary Update starts rolling out.

The company appeared to prematurely send out a notice of the release date with a post that had the announcement headline but no content, it was quickly removed. However, the proverbial cat was out of the bag and Microsoft returned with the full press release you can check out at the source. The long and short of it is that the company has revealed the Windows 10 Anniversary Update will drop on Aug 01, 2016.

And so will end a rather long update process. The Anniversary Update has been known under the codename Redstone and has been the subject of Microsoft’s focus (at least in the Windows business) over the last few months. The company has been dropping preview features all over the place in preparation for the update. 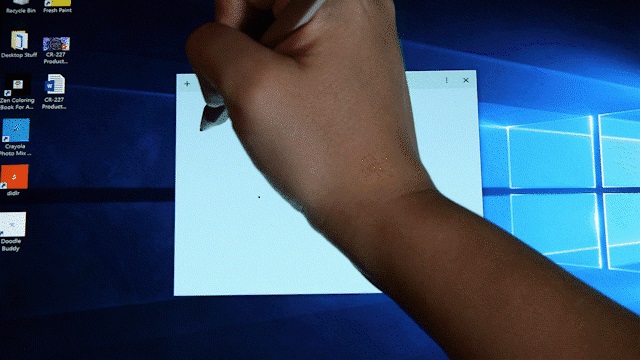 One interesting question is what kind of update is Anniversary? It is a massive feature rich upgrade for sure, but Microsoft would prefer is we called it a feature update because the company sees Windows 10 differently from previous builds.

Windows 10 as a service means Microsoft will send out new features as they are ready, these feature updates will arrive sporadically alongside the monthly “quality updates”. So, is it just coincidence that a plethora of major new features are landing with the Anniversary Update upgrade? No, this is a build upgrade plain and simple, whether you call it a feature update or not.

It is worth remembering that those on the Windows Insider Program have gotten their hands on most of the new features. End users (non-Insiders) are in for a treat though as they will be getting the finished features all at once.

Windows Ink was first introduced at Build 2016 in March and since then Microsoft has expanded on that announcement with previews and additional features for Insiders.

Microsoft’s Edge browser is the newbie on the market, but the company is working hard to make it as robust as rivals like Chrome, Firefox, and Opera. Extensions are a big part of that attempt to achieve parity, while Microsoft recently showed how Edge is already the most power-efficient browser. 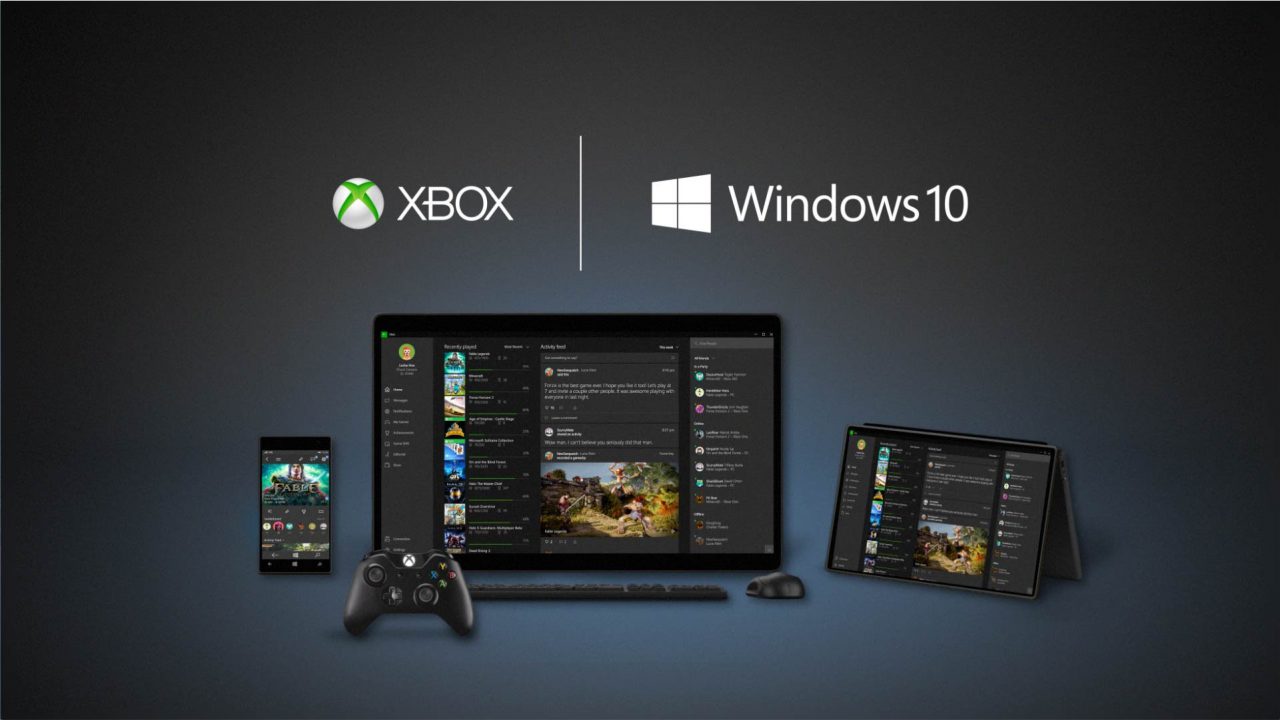 As we mentioned, the update will be extensive and we have only touched upon some of the key areas above. Microsoft has a lot more going on with the Windows 10 Anniversary Update, so it is worth checking out the company’s blog and looking through our previous Anniversary coverage for all the relevant details.

Microsoft Teams Had a Busy November with the following Features

Microsoft Scheduler to Close in 2023