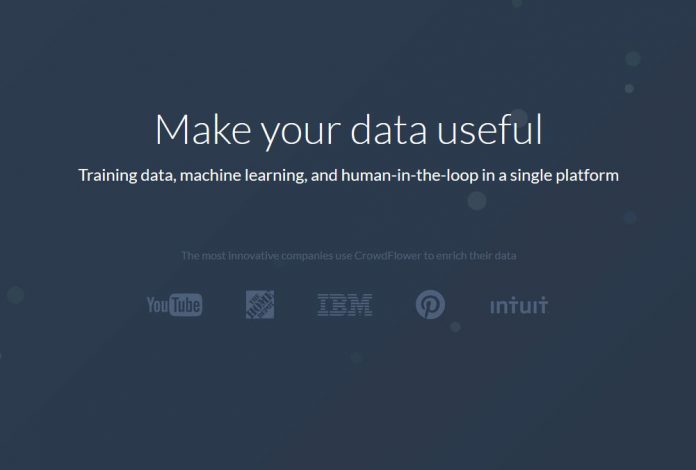 We wrote last week about the overhauled and retooled Microsoft Ventures division, which will now serve as the company’s investment wing for small scale startup funding and acquisitions. Microsoft said at the time that it would be making numerous purchase through the year and the company has gotten Microsoft Ventures off to a confident start.

The division announced that it will be helping to fund two tech startups based out of San Francisco, mobile customer support business Helpshift, and AI oriented company CrowdFlower.

Alongside other investor companies, Microsoft Ventures helped provide a total of $23 million in Series B funding for Helpshift. The company has not revealed exactly what its amount towards that total was, but the funding will give Helpshift resources to continue providing easy ways for customers to reach businesses.

Helpshift says that its app is already a popular choice for users, with 1.3 billion installs globally and a customer base of 300 million:

“Through an intuitive user interface, Helpshift makes it easy for businesses large and small to proactively support and engage their customers. Their support platform includes native functionality such as in-app FAQ’s, in-app chat, a full CRM ticketing system, in-app campaigns, and in-app surveys, making it easy for companies to provide a best-in-class customer support experience on any device.”

CrowddFlower was also funded by numerous investors, among them Microsoft Ventures. The total funding totaled $10 million to help the company further development of its enterprise pointed AI platform:

“With CrowdFlower AI, customers can now easily create machine learning models using human-labeled training data from within the CrowdFlower platform. These models can then be deployed using humans-in-the-loop for when the model’s predictions fall below a customer defined confidence threshold. For the first time companies now have a single platform that can convert instructions in plain English to commercially viable machine learning models that replace humans in some part of a business process.”