Microsoft has made its Office 365 Planner tool available to everybody, taking the project-management out of preview for an official launch. The Planner was first announced in preview form during December 2015 and Microsoft lived up to its admittedly vague promise to launch it generally sometime in 2016. 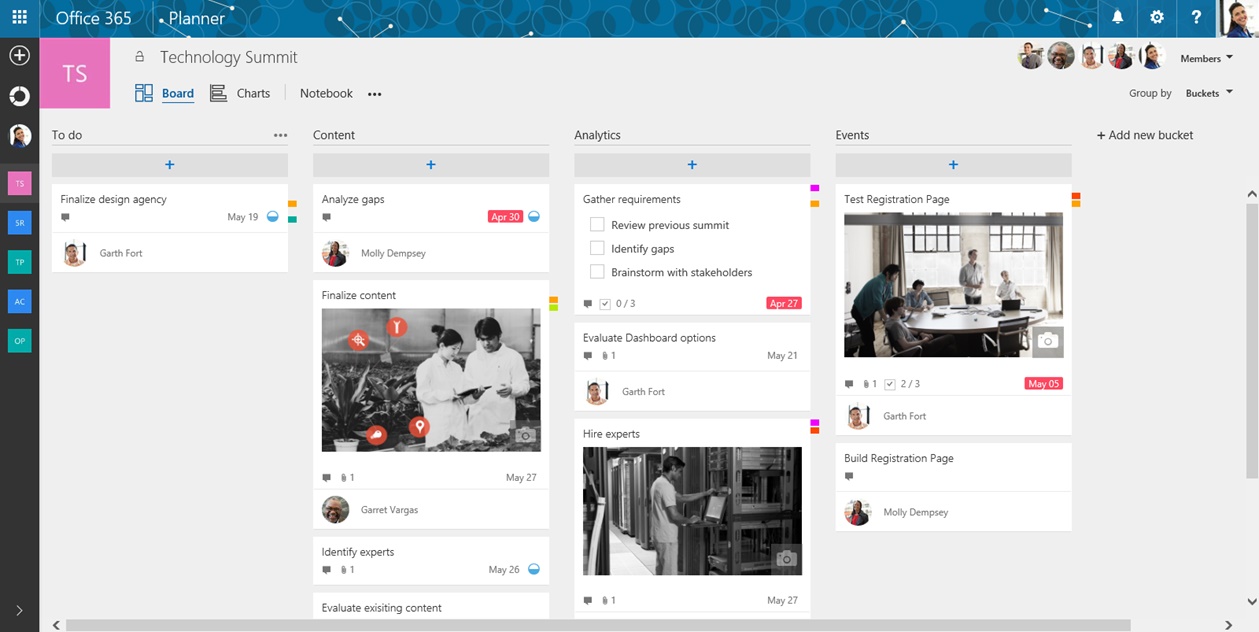 Office 365 Planner makes it easier for businesses to manage teamwork operations, allowing the creation of team-wide email notifications, project due dates, and visual dashboards. In an official blog announcing the general availability of the tool, Microsoft set it simplifies workflow:

Admins will not have to do anything as the Planner tile will appear automatically in the Office 365 app launcher. Microsoft said the tool is available to all Office 365 users and is going to be rolling out across the globe to Office 365 Enterprise E1-E5, and the suite’s Business Essentials, Premium, and Education subscription versions.

Microsoft has developed Office 365 Planner in conjunction with customers around the world and the company says it is seeking feedback on the tool now that it has been made generally available. Feedback will help the company improve the service further, and future features set in the roadmap include the ability to give individuals tasks, plan templates, external users, and cross-platform support for mobile on Windows, iOS, and Android.

Microsoft Teams to Get Echo Cancellation and Anti-Interruption Features