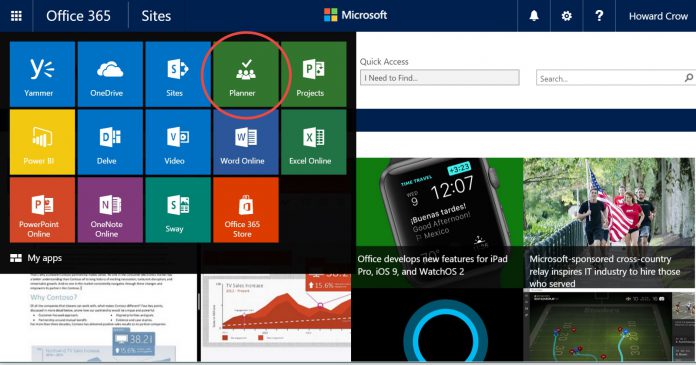 A new Office Sale in the United States is giving consumers the chance to pick up various Office suites at a reduced price for a limited time.

Office is already the most popular productivity suite on the market, but in the United States Microsoft is making its products even more enticing by cutting the price on some Office products. The company has announced a limited run offer that sees numerous productivity services reduced.

The aptly titled Office Sale has been running for a few days on the Microsoft Store, and the deals and discounts will be running right until June 6. That means there is still plenty of time for you to head to the store (or a brick and mortar Microsoft Store) and grab a bargain.

We can’t stress this enough, the deal is exclusive to the United States for the time being, so consumers outside the US will find prices are the same as before.

Office 365 Home is a popular edition of the suite for consumers, and it has now received a $10 reduction from $99.99 to $89.99. This is a subscription-based service that provides numerous features, not least the ability to put the suite on five tablets, five smartphones, and five PCs/Macs for one year. The subscription comes with the following: