The company has announced that Visual Studio 15 Preview users can now get the functionality of the UWP app converter directly within the software. 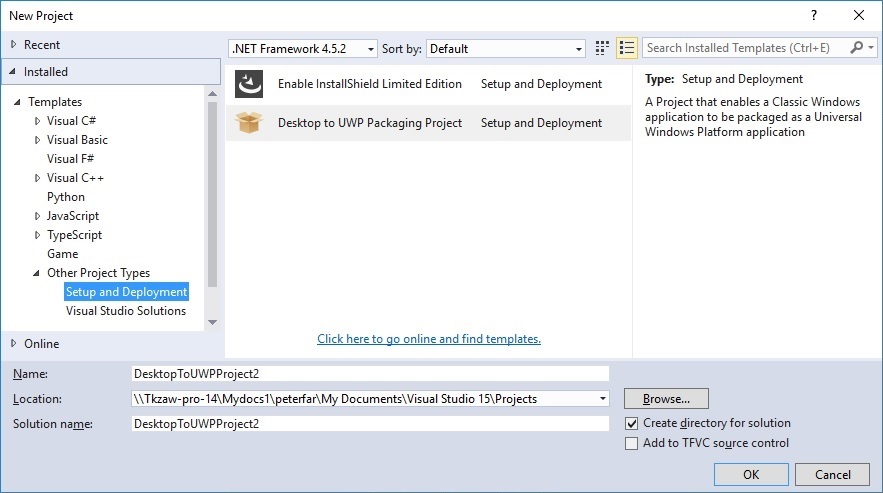 As we have seen with the app converter in other iterations, it is a tool that allows the easy conversion of Win32 and other applications to the Windows 10 universal platform. The new packaging project allows Visual Studio 15 users to build and test their bridged applications directly within the software. In an official announcement, the company revealed the following features:

The packaging project has a configuration file that allows Visual Studio to deploy any updates you make to the binaries from editing your desktop app projects directly into the UWP app package.

You can launch and debug the UWP app package directly from within Visual Studio when you hit F5. You can set a break point in your existing code and step through it.

Directly within Visual Studio 15, it is now possible for developers to launch and debug the UWP package by pressing F5, while break points in existing code can be set. Microsoft details all of the changes and what is possible in its official page, although there are some caveats to availability of this service.

Chief among them is Windows 10 Preview Build 14232 or later must be running on your machine, while the Desktop App Converter preview and at least Visual Studio 15 Preview 2 must be installed.