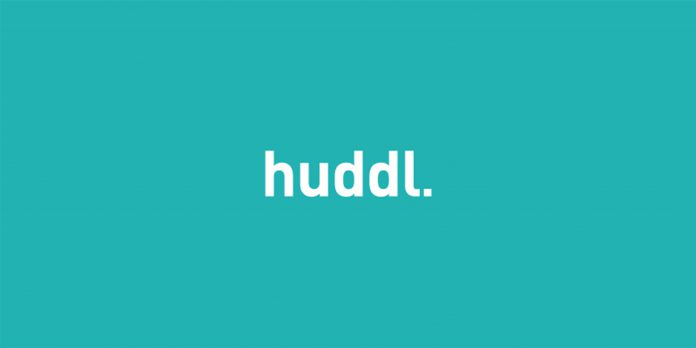 Microsoft Huddle has not been officially announced, but MSPoweruser has shared some images from the service which so far can only be accessed from Microsoft employee accounts.

According to MSPoweruser, the site bears some similarities to the web version of Skype and will allow users to create chat rooms and invite friends for a video conference, thus having an experience akin to ”sitting in a lobby”.

Additionally, Huddl will open the boundaries for meeting new people. The instant social network will allow jumping between video calls and connecting people with mutual interests.

The term “huddling” will be used as a verb as indicated on the site interface’s welcome note, “Start a Huddl”. A glance at Huddl’s HTML source code also hints at the term’s usage.

Currently, Huddl doesn’t work on Microsoft Edge and is instead adopting the OpenTok WebRTC platform which is supported in Google Chrome, Mozilla Firefox and Opera.

It may implement similar technology that enables using Skype for Web on Microsoft Edge in later stages of its development. Although it’s not possible to foresee what Huddl could bring, let’s hope for a promising new era in social networking.