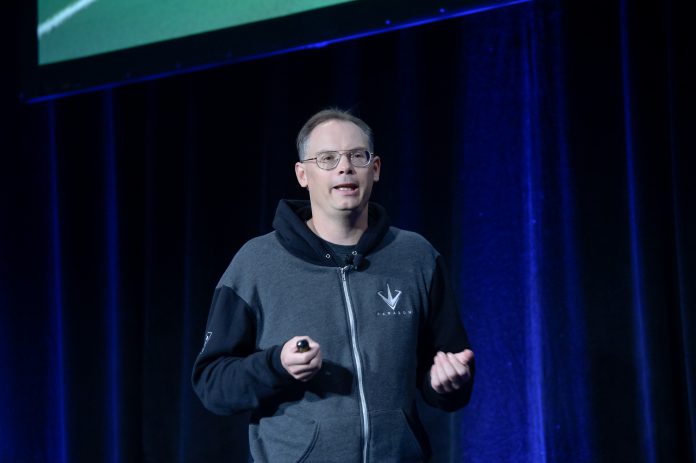 Microsoft is attempting to unit all of its products and services into one Universal Windows Platform on Windows 10, which would see apps and services work across all devices. The company’s Xbox One is included in that plan and the UWP will allow apps to be downloaded from the Windows Store on and gamers will be able to play a single title and play it on the console and PC.

However, while Microsoft says this gives customers more choice and a better deal, some gamers have spoken out against the move and argued Microsoft is trying to monopolize the market.

Epic Games CEO, Tim Sweeney, is one such critic and the head of one of the industry’s leading game publishers (Unreal Engine, Gears of War, etc.) has said he is still not on board with Microsoft’s plan. Sweeney thinks the plans to make Windows 10 an open platform for developers is not necessarily good for gaming.

“Phil Spencer said the Xbox is an open platform. Which surprises me, because you have to get your game concept approved before you start developing it. Then you have to get every update approved. Microsoft has absolute control. You don’t know who your customers are. They sell your game through their store. It’s not your platform. It’s just propaganda mode at that point.”

Sweeney has even argued that Microsoft is in fact trying to close the PC and gaming market and not make it open at all. Likening the gaming industry to a frog, the CEO says that the gaming industry is a frog in slowly warming water and will not jump out until the water is boiling.

“Open platforms encourage innovation. Whenever you have a closed platform, a monopoly on commerce, and all these platform rules, it stifles innovation.”