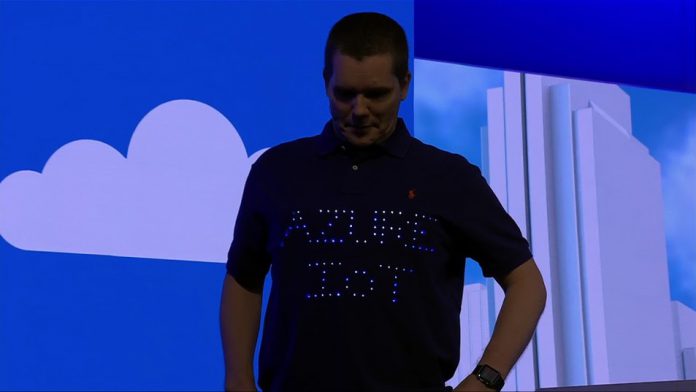 The Azure IoT Gateway is leaving private preview and will now be more widely available in beta form, allowing developers to test the hardware.

At the end of last month at the annual Build conference, Microsoft announced Azure IoT Gateway software development kit (SDK), designed to make it easier for devices to connect to the internet.

The company has now confirmed that release of the beta version of the Azure IoT Gateway SDK, moving it from the private preview it has been in since Build.

Users interested in the SDK can head to GitHub where it is available under an open source MIT license, allowing developers to get hold of the software and create from it.

An Internet of Things (IoT) gateway is a small device that can connect to other remote devices to connect directly to the internet.

Microsoft has a history with open source SDKs that use IoT on its Azure cloud platform, with Azure IoT device SDK for C, Java, .NET, Node, and Python previously released. Microsoft says the Azure IoT Gateway can let developers tailor intelligence to specific requirements by making the code simpler, cutting the amount of time it takes to make gateway logic.

“The Azure IoT Gateway SDK does not place restrictions on the type of gateway solution that can be created,” Sam George, partner director, for Azure IoT at Microsoft, wrote in a blog post. “Our IoT philosophy is to support the many different types of operating systems and hardware developers use, so we’ve built the gateway with ANSI C on top of a platform abstraction layer, providing a high performance gateway framework with a portable and cross-platform library that runs on both Windows and Linux.”

Documentation for the SDK is here.