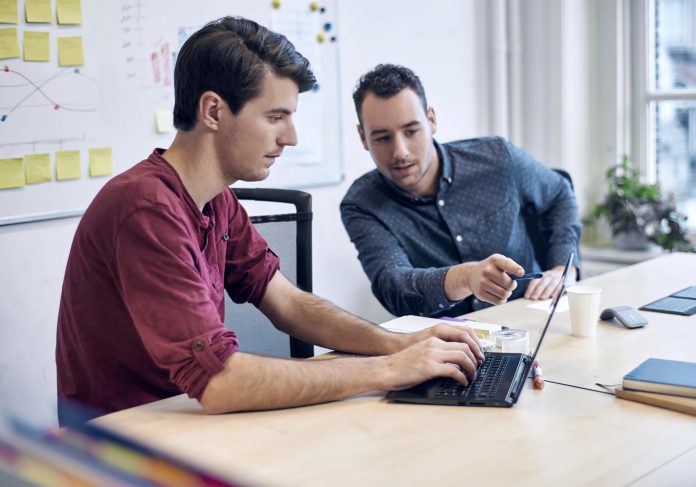 The four day Bug Bash will let the company and Windows Insiders find problems in the latest preview builds of Windows 10 and solve them.

Last week we reported on Microsoft’s confirmation that it would be holding one of its customary Bug Bash sometime during this week.

The company didn’t offer a specific date for the start of the Bash, but today Microsoft has confirmed the Bug Bash is underway.

As Redmond pointed out last week, it will be working with Windows Insiders on the recently launched Windows 10 and Windows 10 Mobile preview builds to find problems and solve them.

The four daylong event will mirror Microsoft’s other Bag Bash stints where the company dedicates whole teams of employees to solely looking for issues and solving them.

“As part of the culture here at Microsoft, we like to dedicate certain days and have everyone in the team spend the time focused on finding new unreported issues. We call this a “Bug Bash.” We are kicking off a Bug Bash inside the Windows and Devices Group next week and we’d like to invite you to join us! A large amount of the feedback we have already is from Windows Insiders so we thought it was appropriate to include you in our upcoming Bug Bash as well.”

Insiders should check out the Feedback Hub to see Quests that Microsoft will be posting over the coming days, with a different product highlighted each day. The company is looking for feedback on all the Quests to help improve the services and squash bugs.

There will be few different types of Quests:

LIMITED TIME Quests: Quests marked as “LIMITED TIME” will expire within 24hrs of being published so make sure you get to these before the time runs out and they’re replaced with new Quests.

ADVANCED Quests: Quests marked as “ADVANCED” are more technical and may require changing the system configuration on your device and require an understanding on how to revert the changes after the Quest is done. You should only perform Quests that you feel comfortable doing, if something goes wrong you’ll need to be able to troubleshoot how to get back to a good state on your PC.