Minecraft Realms is coming to Windows, iOS, and Android Mojang has confirmed, bringing the community spirited features to all major platforms.

Mojang, the Microsoft owned developer behind the hugely successful Minecraft, has said that it is working towards Minecraft Realms support for several devices.

Minecraft Realms is a unique feature, the simplest way to make the game a community title which can be played with friends and family.

In an announcement, Mojang said that it is working on Realms support for Minecraft: Windows 10 Edition Beta and Minecraft: Pocket Edition.

Realms will be built on Microsoft’s Xbox Live platform and will bring community play to all platforms and devices on Android, iOS Windows Phone, and Windows 10. 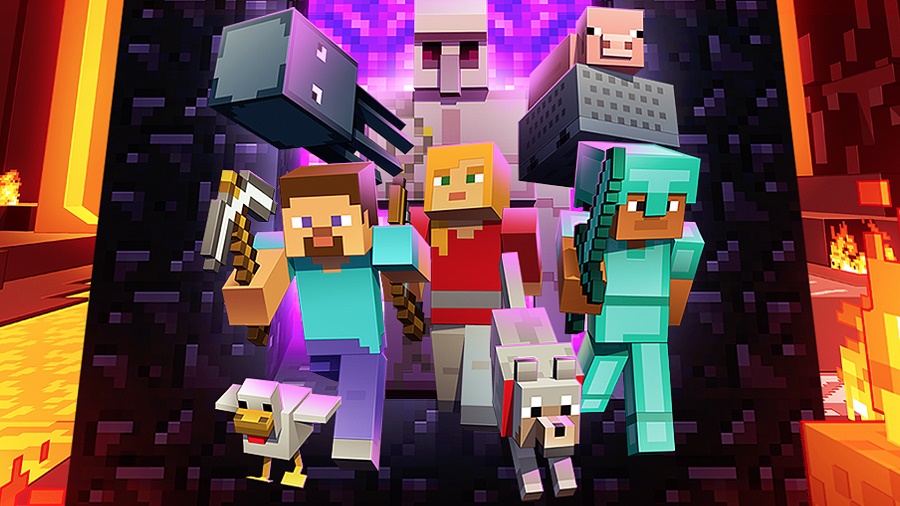 The company says it has been using Xbox Live as its online platform since the game was first released on the Xbox 360 in 2012. As servers are running 24/7, Realms is not going to be a free service, with users having to pay an as yet unspecified subscription (which is currently $7.99) fee.

“Minecraft Realms will support cross-platform play between the iOS, Android, Windows Phone, and Windows 10 editions of Minecraft. We’re using Xbox Live logins to make that possible. If you don’t already have one, don’t worry, they’re quick to create and free!”

The service allows people to create in groups and is entering a free alpha stage on Android devices, so if you have Minecraft: Pocket Edition on an Android handset, you can opt in to try Realms now.