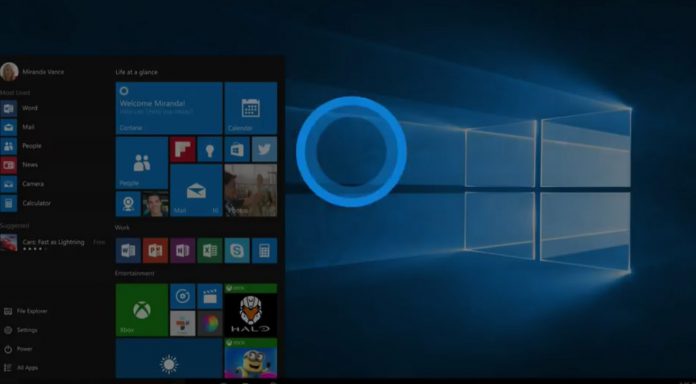 At its annual developers conference today, Microsoft dropped one of the biggest Windows updates every in the form of the Windows 10 Anniversary, and here you can see all changes to the SDK.

Microsoft promised that there was plenty to get excited about regarding Windows 10 Redstone, the new milestone update for the company’s platform.

That was certainly true as the company dropped Redstone at Build today in the form of the Anniversary Update, which will be rolling out for free this summer.

There are a huge number of free features and services coming to Windows 10 through the Anniversary build, and Microsoft has announced the SDK for Windows Developers.

As you may expect, the changes are extensive and will make Windows 10 feel almost like a new platform, so here’s a brief look at what Microsoft has planned for the Anniversary Update SDK. 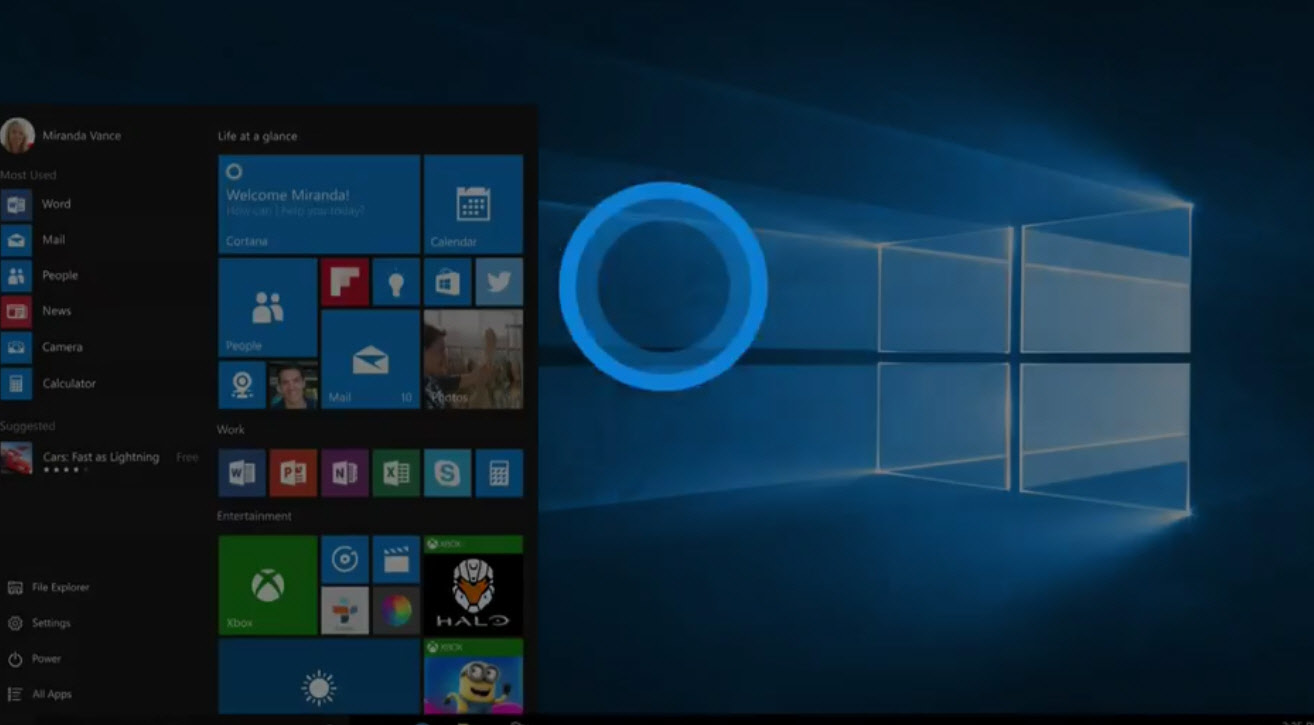 Connected Devices: We are bringing new ways to connect to, communicate with, and manage multiple devices and apps. This technology enables Cortana extensibility and the new Action Center in the Cloud, and it’s being introduced today.

Background execution: We are bringing the ability to run your application in the background without requiring two separate processes. Along with extended execution and opportunistic tasks, writing applications that run when they need to will become simpler and more powerful.

App Extensions: UWP now supports app extensibility allowing you to build an ecosystem based on your application. Microsoft Edge uses this technology for its own extensions.

Action Center in the Cloud: Enables your app to engage with users on all their devices. You can now dismiss notifications on one device and they will be dismissed everywhere.

Windows Store & Dev Center: Significate new tools include user roles in Dev Center, app flighting, improved analytics, an analytics API that allows you to grab your data and use it outside of the dashboard, user segmentation and targeting, A/B testing, app subscriptions, advertising improvements, and more.

The company has also added completely new features on top of the multitude of improvements made to existing features. Below you can see the new goodies that around coming to the new SDK Windows 10 Anniversary:

Windows Ink APIs: Together we will unlock new natural ways of interacting with our apps with Windows Ink. Just two lines of code enable you to bring the “Hello World” of Windows Ink into your apps through the InkCanvas and new InkToolbar controls. One level down, the InkPresenter provides a powerful and flexible way to extend the InkToolbar and to create customize ink experiences. In all cases, the platform provides beautiful low-latency ink rendering, handwriting recognition, and ink data management.

Windows Hello: You can already use Windows Hello and biometric authentication to make your apps easier to access and more secure with Windows Passport. If you are web developer, you can now bring that same Windows Hello experience to your websites with JavaScript APIs in Microsoft Edge.

Cortana APIs: Nearly 1,000 apps are already using voice commands with Cortana. Now Cortana allows you to go further and integrate proactive actions with your apps. As a developer, you can drive increased user engagement by registering actions with Cortana that she will use to connect users to your apps at just the right time. Check out the new Cortana portal where you can request access to the beta.

Microsoft HoloLens Development Edition begins shipping: The Windows Holographic SDK and emulator are now available for download and Microsoft HoloLens Development Edition is starting to ship to developers. These will enable you to create holographic apps using UWP. Our documentation and forums are up and running. We’re also happy to share a number of open source projects, HoloToolkit, HoloToolkit-Unity, and Galaxy Explorer, which will accelerate your development of holographic apps, and give you an opportunity to contribute back to help others building on the platform. Developers can now bring existing UWP apps to HoloLens where they will work on 2D surfaces within the virtual world.

One of the huge announcements at Build has been Microsoft opening up legacy apps to the new Windows 10 Modern Desktop with some easy conversion tools. Project Centinnal lets older Win32 and .Net apps get easily converted through the Desktop App Converter.

Converting Desktop Apps (Project Centennial): We are shipping a new desktop app converter which will enable your Win32 and .NET apps to get access to UWP and the Windows Store. With the new installer technology, your app can cleanly install, uninstall, and update, and also get full access to UWP APIs including Live Tiles, Cortana, notifications, and more.

Bash is coming to Windows: For users of popular command-line tools, Windows 10 now has great support for Bash running on Ubuntu as part of our partnership with Canonical, and growing support for the universe of open-source command-line tools. Developers will be able to download the Bash shell from the Windows Store.

Xamarin: will make it easy to share code across platforms while delivering native experiences for each. Also, our open source Windows Bridge for iOS enables iOS developers to bring Objective-C code into Visual Studio, and compile it into a UWP app.

Retail Dev Kit Unlock for Xbox One: Today we are releasing the Retail Dev Kit Unlock for Xbox One which enables any Xbox One to be a developer kit with Xbox Dev Mode. Now anyone can develop UWP apps and deploy them to an Xbox One. Your apps can be tailored for the larger viewing distance and screen size of the living room and for Game Controller input, and you can test these optimizations on your own Xbox.

As we said, some hugely impressive stuff from Microsoft today and simply a massive number of changes for the Windows 10 SDK.