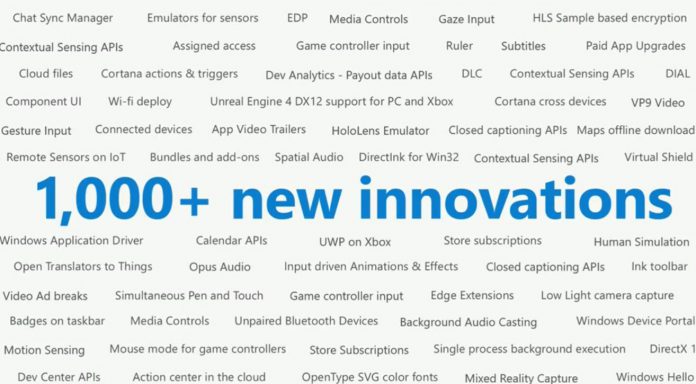 Microsoft revealed the Anniversary Update for Windows 10 at Build 2016 today and developers and end users alike can look forward to an array of new features, including Video Trailers and Store Subscriptions.

Indeed, the company says there is over a 1000 changes made to Windows 10 in the update that was once known as Redstone.

The image you see below highlights some of the most important changes coming with the Anniversary Update, and among them is App Video Trailers and Store Subscriptions.

With so much to get through, Microsoft did not go into detail on these features, but they are pretty self-explanatory and give developers more scope to advertise their apps with video trailers.

Also, Store Subscriptions will let developers and publishers get paid for services on a monthly basis, something that has been sorely lacking. 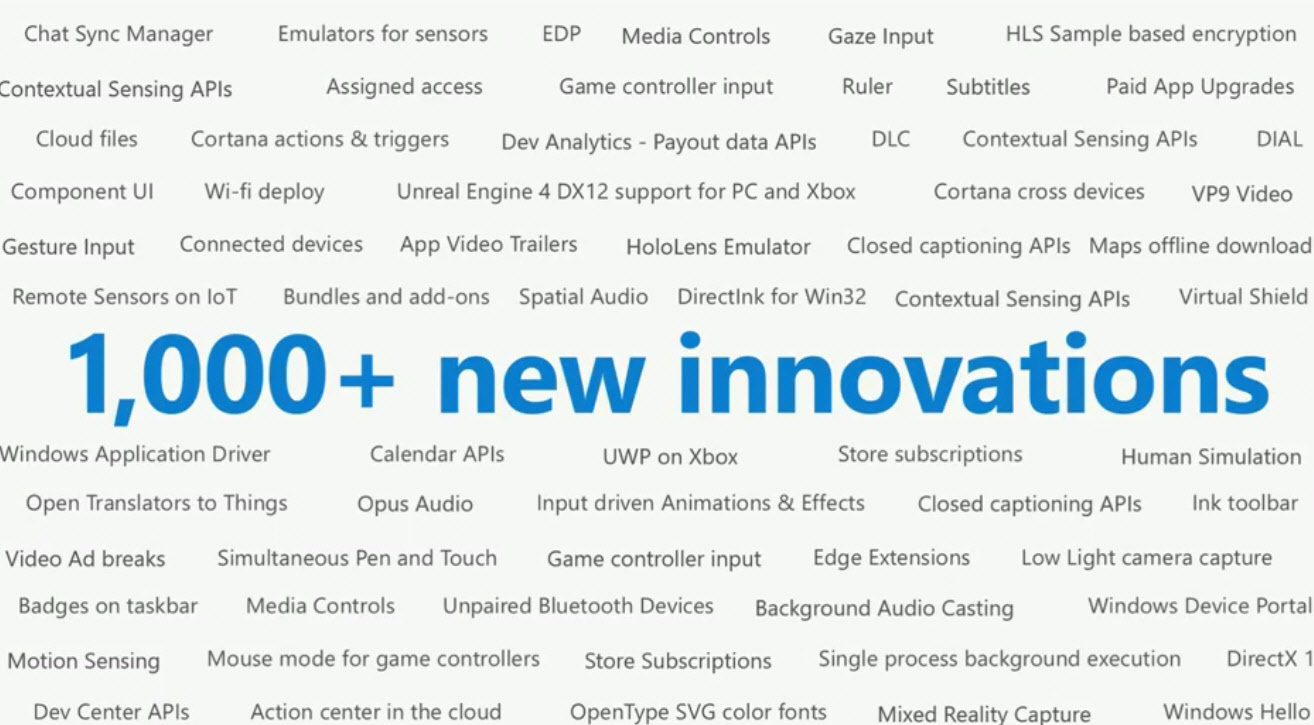 Video trailers will mean users can check out a full trailer of an app or game before buying or downloading it, which will help both consumers and developers. As for Store Subscriptions, if for example you subscribe to a magazine, you will now be able to pay for that subscription on a monthly basis.

As the image shows, Microsoft has crafted arguably the most extensive Windows update ever with the Anniversary Update. The upgrade is being accompanied by Microsoft’s strategy to unify the Windows platform across all form factors.