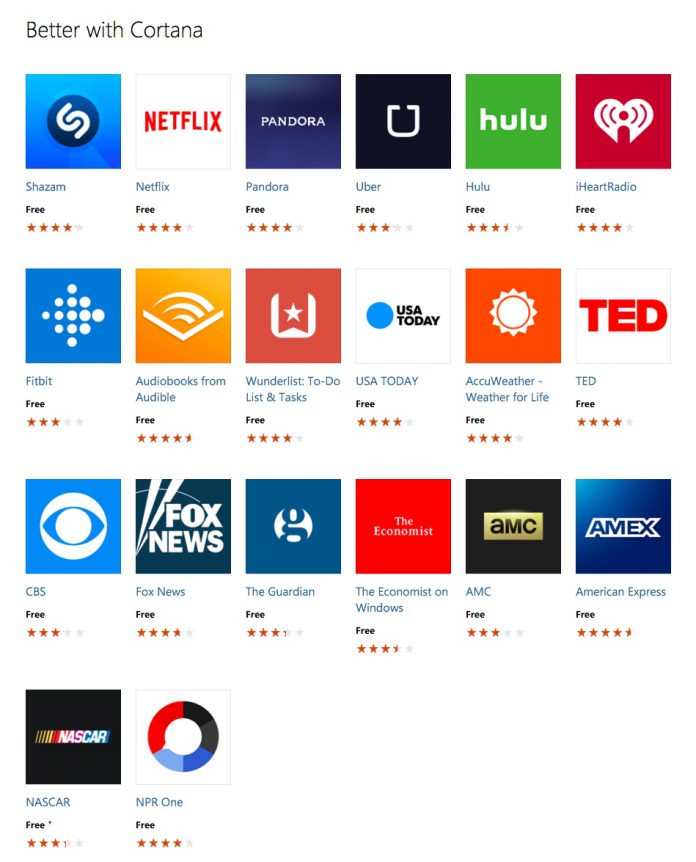 Microsoft discussed the future of Cortana today at the Build 2016 developer’s conference, and it is no surprise that the virtual assistant is very much part of the company’s plans for Windows moving forward.

Voice commands are already making their way to some Windows 10 apps thanks to Microsoft’s digital assistant, but the company plans to take it a step further.

At Build today Microsoft announced “Better with Cortana,” a collection of Windows 10 applications that are using the voice commands afforded by digital assistant.

The idea behind the collection is to make the applications that work with Cortana more discoverable in the Windows Store and to promote the Cortana compatibility of those apps.

While the collections cannot be described as extensive, it does feature some heavyweight developers, such as Netflix, Pandora, Uber, and Shazam. Indeed, the roll call of apps features some of the most popular apps from major companies that are currently available on the Windows Store … the full list it:

While it is a small collection, it is at least early proof that major companies and developers are willing to work with Microsoft and make their apps compatible with Cortana. Redmond will obviously be hoping that more publishers come on board and start adding support for the virtual assistant.

Microsoft expanding Cortana’s reach will certainly help entice developers, the company announced today that the service will be rolling out to 13 additional countries. On top of that, Cortana and the complete Windows Store will also be dropping on the Xbox One console when the Windows 10 Anniversary Update lands in June. 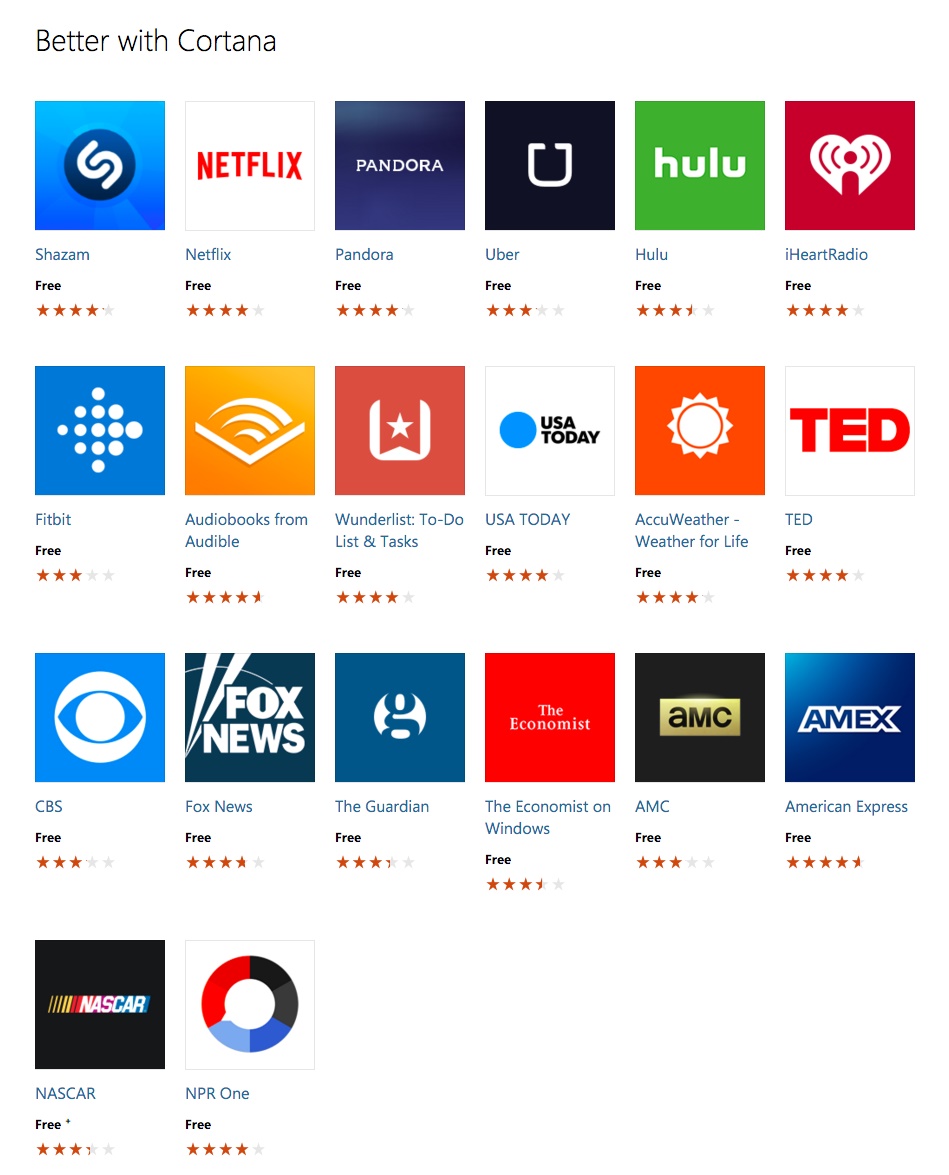 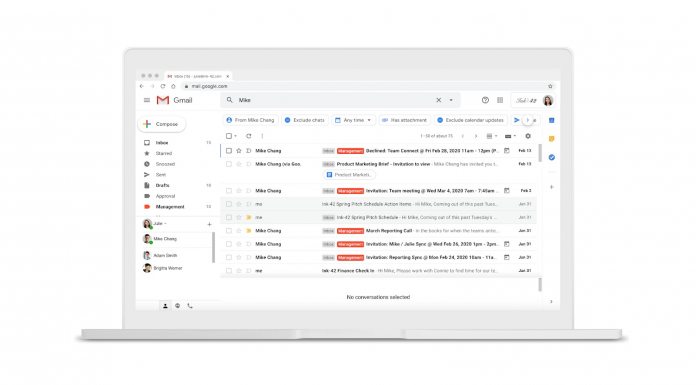