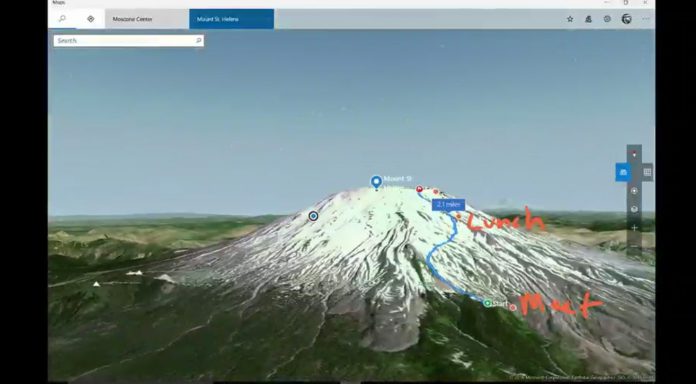 Microsoft is aiming to give you a computing solution that could mean you never want to use pen and paper again, introducing Windows Ink at Build 2016.

The company has announced a range of features that aim to make on screen productivity easier, including an inkspace notification center that makes accessing pen-related apps and features easier.

Many tech companies have thought they can offer a viable alternative to pen and paper, but Microsoft points out “72 percent of people still use pen and paper. They use it for actually more than an hour a day.”

The company still thinks it can make the humble pen and paper a bit more obsolete however, with a virtual ruler, stylus, and smart ink.

The virtual ruler got plenty of pop from the audience at Build, and one of the features described allowed a line to be drawn on maps and the app automatically offer directions between the points. This rather neat trick also works on things such as mountains, allowing you to find routes up peaks, and in 3D.

The Windows Ink platform recognizes text written in virtual ink and Cortana can even read it and reccomend things based off the text. This means you could quickly jot down a reminder note and the virtual assistant will grab it and remind you later at the time stated.

The platform lets users use a stylus, their finger, or both to input information on the screen, while aside from Maps, different apps will support Windows Ink, including Office.

Windows Ink is targeted for the Surface Pro 4 and other devices with a pen stylus, allowing for more intricate pen and paper like productivity.

Ink Workspace is the hub for all the pen apps, with a simple tap of the Surface Pen bringing up a panel that highlights the most popular paper and pen applications. The Windows Tiles come in different sizes and in the demo larger tiles were reserved for the more popular apps, such as Screen Sketch and Sticky Notes.

This hub seems fairly robust, featuring a bunch of smaller tiles reserved for recently used applications, and a “Suggested” section that allows you to see some tools that may be of use on the Windows Store. 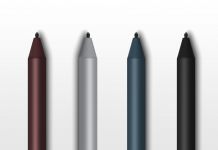 Microsoft Patents a Wacky Surface Pen That Doubles as an Earpiece 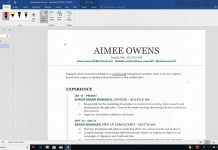 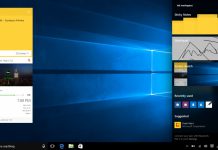 Windows Ink Support for Mail and Calendar Reaches All Users