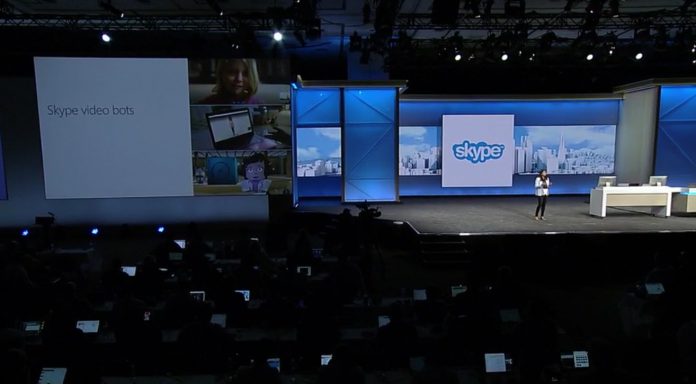 While we expect to hear more about Skype tomorrow when Microsoft moves onto cloud services, the company discussed Skype Bots during day one of the 2016 Build conference.

CEO Satya Nadella said that Skype now has more than 300 million monthly active users, which is below the 1 billion plus of rivals like WhatsApp and Facebook Messenger. However, Skype is a more dedicated VOIP service and used by a different type of user, namely one who makes more voice calls than sending messages.

Microsoft is now integrating Cortana into the chat interface, while recently decided to bring Skype back into one unified experience after previously splitting it into three apps.

At Build the company announced Skype Bot SDK, which will give developers the ability to build their own bots for Skype that will be able to interact with users via conversations and video. The bots will also work through Cortana and Bing and will be able to automatically perform functions for users.

Microsoft says the bots could perform tasks such as book flights and other things online and other various actions. To stimulate developers to build bots, the Skype team will be hosting a hackathon in May to allow devs to cook up some bots. 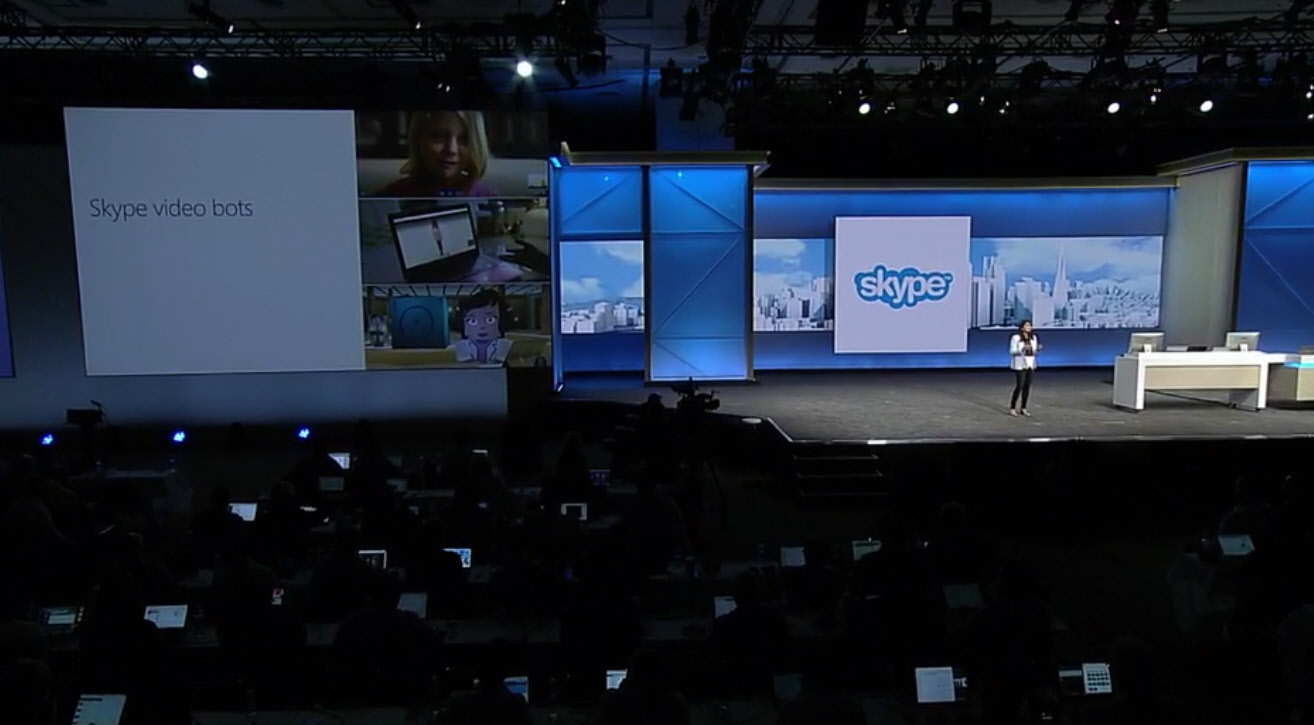 The Microsoft Bot Framework Connector can be used to create bots for Skype, allowing devs to create bots that bring products, entertainment, and productivity to Skype. At the moment Skype Bots only work through text conversations, but Microsoft said it will update the feature for audio and video calls in the future.

The Bot feature is being rolled out for Skype on Windows Desktop, Android, iPhone and iPad, with apps on all those platforms updated today. Oddly it is not yet available for Windows 10 Mobile, but the upcoming Skype Universal Windows Platform app will support the feature.

Users can enable bots in Windows by doing the following: