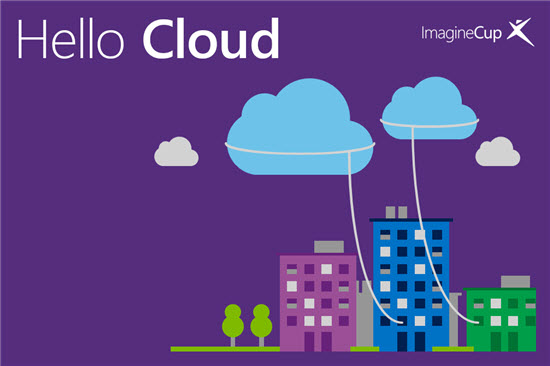 The 2016 BUILD conference will highlight Microsoft’s shift to a cloud first company, even if that strategy comes at the expense of mobile and Windows.

Microsoft has been pushing its cloud first, mobile first strategy for some time, but increasingly the company is looking to ditch the second part of the equation and become a purely cloud first entity.

The reason why Redmond may be steering away from the “mobile first” part of the strategy is simply because the Windows mobile platform is failing.

It has a one per cent market share, and while the idea of a Universal Windows App Platform is compelling, with no people buying Windows hardware, it could be an exercise in futility.

However, Microsoft’s strategy is also moving beyond mobile and even beyond Windows as a whole, and the company is expected to be touting itself as a cloud first, Windows next provider.

The upcoming BUILD Developers Conference should prove to be the confirmation on this matter, where Microsoft will really delve deep into its bag of new tricks, and many of them will be oriented towards the cloud. This will especially be the case in the enterprise arena, where the future of the company has a major force probably lies thanks to dwindling PC sales in the consumer market.

Microsoft slightly realigning itself towards the cloud is one thing, but the company is not about to abandon Windows altogether, and Mobile is still very much on the radar. Redmond continues to embrace its new found love of other platforms and now has numerous services on both iOS and Android, with plenty money spinning potential in the mobile space.

Windows 10 is the centerpiece of Microsoft’s aspirations away from the cloud (and indeed on it), whether that be for Xbox, mobile, or PC. It seems almost baiting to say that the company is pushing the platform to the sidelines in favor of the cloud, and of course the situation is more nuanced than that.

BUILD for instance will explore further the features we can expect from Redstone, the two phase update for Windows 10 that is promising enough new goodies that it could feel like a fresh OS.

Perhaps the most interesting thing about Microsoft’s immediate future is how the company will juggle all of its divisions, and indeed how it will integrate them all into one ecosystem. If reports of a shift in strategy are true, the cloud could provide the platform the company needs to give users an all-encompassing experience.