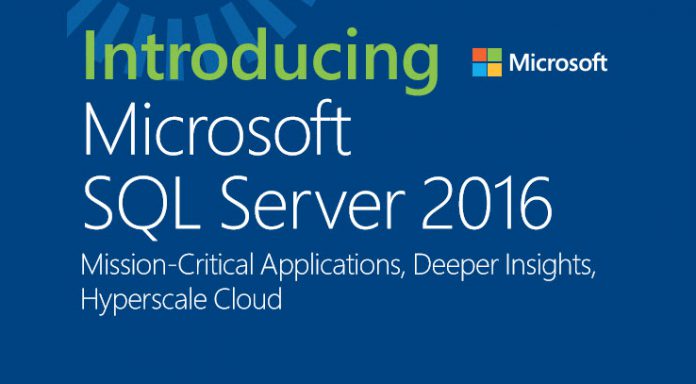 There has been a lot of movement with SQL Server 2016 recently, not least Microsoft’s announcement that the database will be heading to the open source Linux platform.

Microsoft also announced this week that it has made the second SQL Server release candidate available for download.
SQL Server 2016 Release Candidate (RC) 1 is important because it is an almost complete version of what will eventually be the full release of the data platform.

The update is loaded with features and functionality that Microsoft describes as “very rich” and includes new security technology, rich visualizations, an ability to stretch data to the cloud securely, real-time operational analytics, and more competent analytics.

Microsoft has been talking a lot about SQL Server recently, including confirming that the database will be released on the Linux platform in 2017. Redmond has also offered Oracle users a free migration process to entice them on the SQL Server platform. 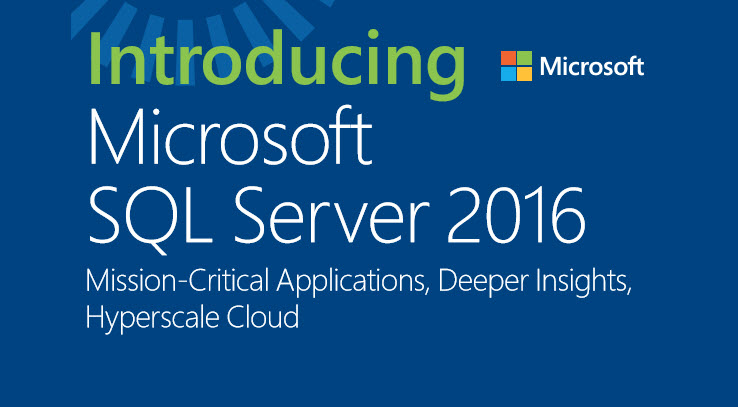 From now on, the company will be sending out release candidates more frequently, but with the focus currently available for download, here is what you can expect:

Custom branding: Customize the web portal with your organization’s logo and colors.

You can try the latest version of the SQL Server 2016 preview by heading to the official download website.