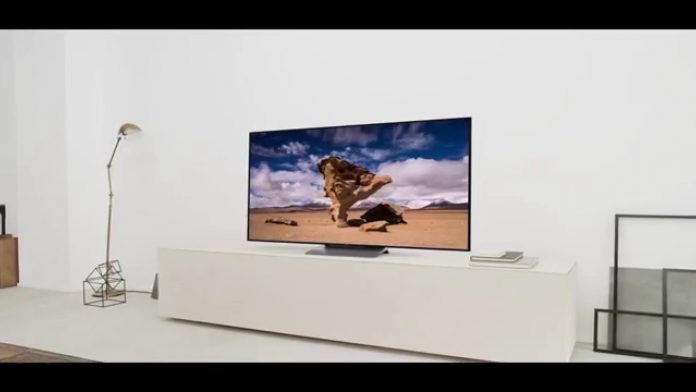 Microsoft has already shown that it is committed to DirectX 12, using the API for gaming on Windows, but the company does admit there is a way to go before it is as good as it can be, and HDR may be the key.

At the Gamer Developers Conference (GDC), Microsoft held an event in which it detailed its roadmap for DirectX 12, which is now available as an API to developers for Windows 10 and Xbox One.

One of the areas Microsoft wants to place its focus is on HDR, using the technology with compatibility with DirectX 12.

The company also said that it is pleased with the adoption of DirectX 12 and was working on enhancements, and improvements in stability and performance.

Most readers will recognize HDR as the technology used in cameras to make a shot clearer and with more faithful color reproduction, it has become popular as a smartphone feature. Microsoft’s interest in the technology is more centered on using HDR in games, more specifically on making games compatible with HDR TVs through DirectX 12.

HDR TVs are not yet hugely popular on the market, but they are slowly encroaching on more familiar panels and are expected to rise in popularity over the coming years. The benefit of a HDR screen is that it can deliver brightness of 1000 nits, which is a huge upgrade over the 300-400 nits that is standard on most TV, Laptop, and PC displays.

Microsoft is taking a bit of a leap of faith considering HDR screens have not been widely adopted yet, but Redmond is betting on the technology. Simply put, the company thinks the quality of HDR screens over normal panels (even 4K) will lead to consumers accepting the new tech.

However, some display experts say the differences between HDR and 1080p definition are harder to spot than the difference between 1080p Full HD and 4K, but Microsoft is betting on the brightness differences being a deciding factor. Of course, the company has bet on a nascent technology before and it did not end well when Blu-ray overcame HD discs.

The brightness of a display really cannot be underestimated and can make a huge difference in quality, without even changing the resolution. High brightness can enhance a game, for example differentiating bright whites into easily identifiable objects (bright star, white floor for example).

A display equipped with HDR and a future compatibility with DirectX 12 will help elevate games, giving them a more detailed appearance. That is the theory anyway, and Microsoft said it is backing two formats, one that goes up to 5.2 million nits and one that’s much closer to home, with up to 10,000 nits.

During the GDC event, the company said it is hoping to launch Insider builds during the second half of this year, before rolling out to consumers in 2017.