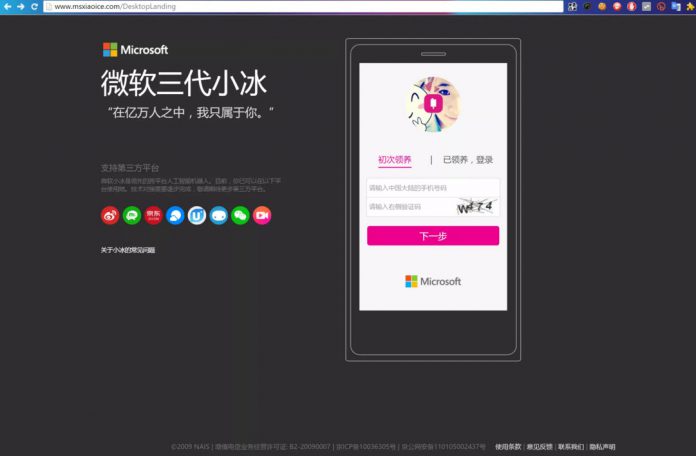 Tests of the first three shared Edge extensions show that Microsoft has opted for compatibility with Google Chrome. The move could be a smart one, resulting in thousands of existing Chrome extensions coming to Edge in short time.

The short time a first official Edge extension landing page was available online was long enough to bring the first three Edge out to public.

According to Luysterbor, it´s actually impossible “to get these extensions working in Edge”, but he had the smart idea to test them with Google Chrome, as it had been previously rumored that Microsoft was about to make them compatible.

“I decided to try to load them in Chrome to find out just how compatible they really are. Turns out they’re nearly 100% compatible.”

After some file-tweaking Luysterborg got the Microsoft Translator extension running inside Chrome without any issue.

“The Edge extension loads without any further problems and looks like any regular Chrome extension. (Notice the two Edge-specific keys in the manifest though.) The Translate button shows up in the toolbar and translates the page when clicked.”

With the other two, Mouse Gestures and the Reddit Enhancement Suite he had less luck, but according to his analysis the “source code for these Edge extension pretty much looks like the original Chrome code with some additional code to replace “chrome” with “msBrowser” and 2 minor additions to manifest.json.”