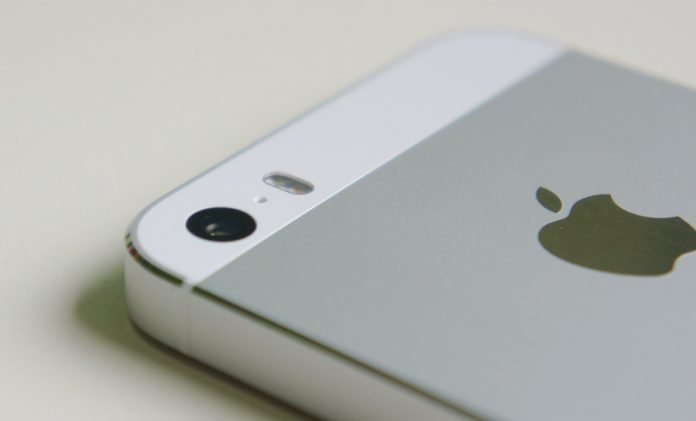 The legal battle between Apple and the United States government shows no signs of easing, and in fact it is escalating into a war that may change the political landscape.

In the latest round, the U.S. Justice Department is warning (threatening?) that it could demand that Apple hands over the source code that is the basis for all of its products, while also seeking the signing key that confirms that software comes from Apple.

Apple has been at loggerheads with the Justice Department since the U.S. government requested the company turn over data from an iPhone used in the San Bernardino terrorist shootings in January.

Through the right to privacy for all iPhone users and the fact opening its data would result in other government requests, Apple refused the request, causing controversy in the process.

Many tech companies have come out in support of Cupertino as the industry realizes that handing over the data could open a proverbial can of worms. Microsoft has supported Apple’s stance on the matter, although Bill Gates said last month that he sympathized with the FBI, but stopped short of saying Apple should comply with the government.

If the Justice Department moves ahead with its latest proposal, then it could cause huge problems for Apple and other companies when they are presented with such requests. Access to Apple’s source code would give the U.S. government control of the software, with the ability to change it and potentially add spying software.

Also, other governments around the world would be able to make similar requests, while other technology companies would also be open to requests that would be hard to turn down.

“We think that would be pretty terrible,” said Joseph Lorenzo Hall, chief technologist at the nonprofit Center for Democracy & Technology.

Apple is expected to respond to the filing today, and while the comments about source code requests were mere footnotes in the latest filing, it is very clear the Justice Department is sending a clear threat. However, with department insiders saying there is no real intent to pursue the source code, and Apple will apparently make no mention of the threat in its response.