Microsoft slashes prices of some laptops, PCs, and accessories by up to 30 percent on its online store in the U.S. and Canada.

As for gamers, Microsoft is now including 2 free games when you purchase select Xbox One console, which will soon get cross-platform online play. From what we can see, the only exclusion is for refurbished units.

Note that the above deals are for the U.S. store only. Unfortunately, the Canadian store doesn’t offer any price promo on the Surface Pro 4, but there are still some good deals to be found. 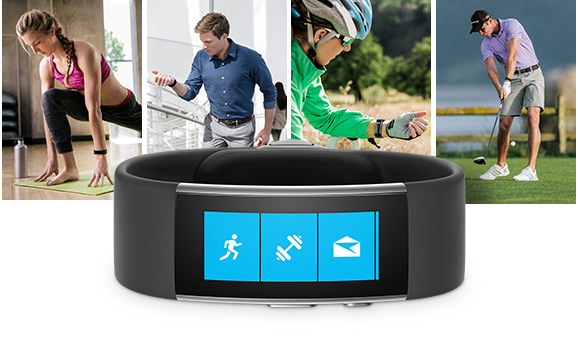 Those who are still holding on to their New Year’s resolutions might want to grab the MS Band 2 for CAD $230, down from $330. The GPS-enabled smartwatch/activity tracker comes in a curved color display and is packed to the gills with sensors, like heart rate monitor, barometer, UV, and more. It also works on Android and iOS.

The Lumia 650 was just made available for pre-order last week, but if you don’t mind getting its older cousin instead, the Lumia 550 can be had for $149.

March isn’t exactly known as the time of month to go “holiday shopping” for new electronics, but Microsoft is giving plenty of good reason for customers to start spending. Check out the source below for the full list of discounted items.