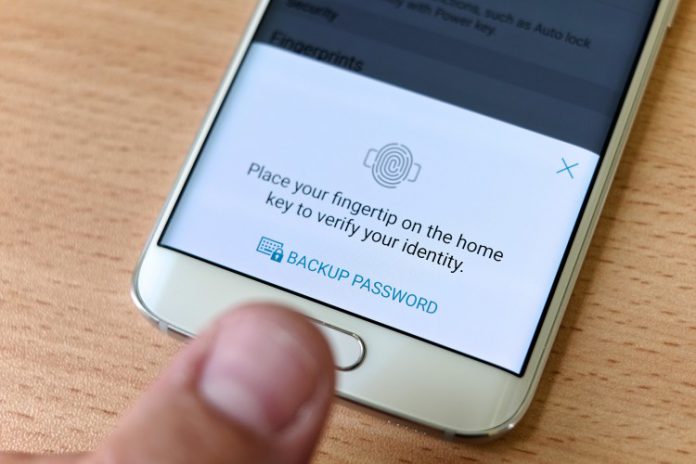 Using a fingerprint scanner to unlock a device is a good way to make sure your content is safe and secure, but it is not infallible technology, and it could be argued that users are too reliant on the verification system.

A new research project has discovered that even fingerprint scanners can be hacked and in the cases of some specific examples, it can be done with a simple inkjet printer.

Yes, the inkjet printer is unlikely to strike fear into the hearts of users, but a team working out of Michigan State University used on to unlock the fingerprint scanners from Samsung and Huawei.

The team conducted tests on the Samsung Galaxy S6 and the Huawei Honor 7, which are both 2015 quality flagship handsets.

A special paper was created by Kai Cao and Anil Jain from the department of computer science and engineering, which has electronic circuits in it, allowing the ink to carry the charge. The team printed fingerprints from several test subjects and copied them to unlock the devices in question, meaning an actual finger.

Cao and Jain said: “This experiment further confirms the urgent need for anti-spoofing techniques for fingerprint recognition systems, especially for mobile devices which are being increasingly used for unlocking the phone and for payment.”

Fingerprint scanners have become popular on high end mobile devices, but Microsoft has resisted the technology on its own flagships, the Lumia 950 and Lumia 950 XL. The Windows 10 Mobile handsets to come with iris scanners, probably a more secure form of verification.

It is not good news for two leading Android devices to be so easily hard hacked, especially as the platform is already known for its poor security. Apple’s Touch ID scanner has received lots of praise, but Android scanners are generally hit and miss depending on manufacturer.

The team from MSU did say that the Huawei Honor 7 was harder to hack than the Samsung Galaxy S6/S6 Edge, but both were ultimately fooled by the printed paper. Interestingly, Samsung touts its scanner as one of the best, while the company uses the verification tool for such things as using the Samsung Pay mobile payment service.