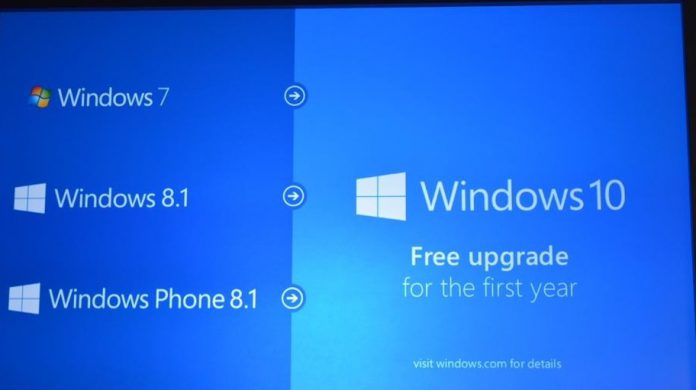 Lenovo is concerned that Microsoft is moving on from previous Windows builds too soon, citing customers who are still asking for support for Windows 7 with Skylake-based hardware.

Microsoft has confirmed that it will end support for Windows 7 and Windows 8.1 with Skylake hardware after July 17, 2017.

It is a lower support cycle than what is normal for major Windows builds, but Microsoft is pushing to double down on Windows 10 and create a vast ecosystem through its core software.

The executive said in a conference call that some customers even think the industry weight of Lenovo and Skylake chip manufacturer Intel could push Microsoft into extending support for Win 7 and Win 8.1.

This is really important because traditionally, Microsoft has supported their product for many years, and this is kind of a shorter window for customers, especially because a lot of our customers are still using Windows 7. They haven’t even thought about transition to Windows 10.

The thought here is that Microsoft is really just pushing customers to move to Windows 10 … A lot of reactions from our customers…is can we influence Microsoft and tell them they’re not ready to transition and try to get them to prolong support on that? We’ve tried, and Microsoft’s not really willing to do that.

It leaves customers with limited choices for buying a PC if they cannot get a Windows 10 machine for some reason. Consumers in the market for a Win 7 or Win 8.1 PC must choose between a Skylake machine that will only be supported for another year, or choose between a limited number of machines running Haswell or Broadwell silicon.

Lenovo is the largest PC manufacturer in the world, so the company does have plenty of sway in the market, while it also sells machines from all areas of the market. Mueller says the company sells PCs to customers who “absolutely cannot move to Windows 10” and says those will need to be supported beyond 2017.