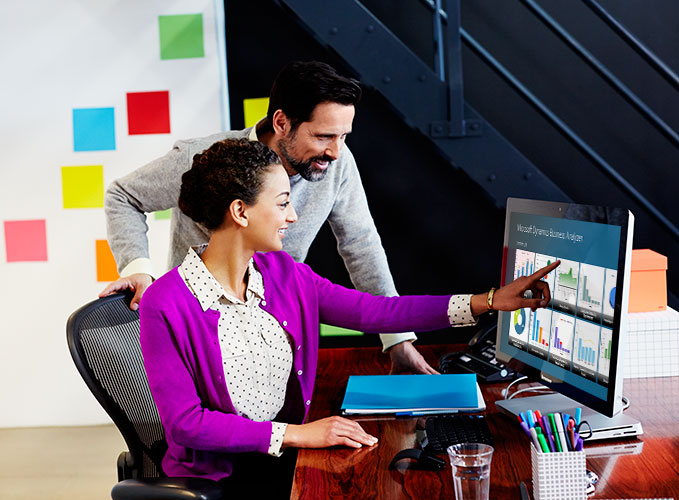 Less than six months after announcing the shift of Dynamics AX to a cloud based service, Microsoft has officially rolled out the solution that helps clients with resource planning.

Microsoft has taken the official wrapper off its Dynamics AX as a service through the Azure as a cloud first platform as a surface (PaaS).

The official announcement (through two launch events) actually comes a couple of weeks after the late February reveal of the service on the Azure Marketplace in 137 regions and in 40 languages.

Arguably the most interesting thing about the release of Dynamics AX is that it is a fully-fledged platform, and is not merely hosted in a Windows Server virtual machine. Instead, Microsoft has conducted complete architecting to turn the service into an Azure first platform.

Microsoft announced the service last November, saying it would be transitioning its enterprise resource planning (ERP) into a cloud based solution.

The company added that from now on there will be no early branding and the service will simply be known as Dynamics AX because of the always updating nature of the cloud. Christian Pedersen, general manager of enterprise ERP at Microsoft, speaking in an interview with RCP, said that the new service represents a major change for Redmond:

It really rounds off what we refer to as our business cloud and brings together a lot of our individual cloud assets into a single offering for our customers.

Dynamics AX on the Cloud

It is interesting that Microsoft has now made Dynamic AX a purely cloud based platform as a service (PaaS), and even versions that will be in hard locations will not run the Windows Server. This essentially means that users with their own datacenters will have to use the hybrid cloud system, Azure Stack.

To pay for the service, Microsoft has launched a new per-use/per month billing plan, which will include the Dynamics AX cloud services and ERP solution. A subscription would need to be purchased for each in user of the service.