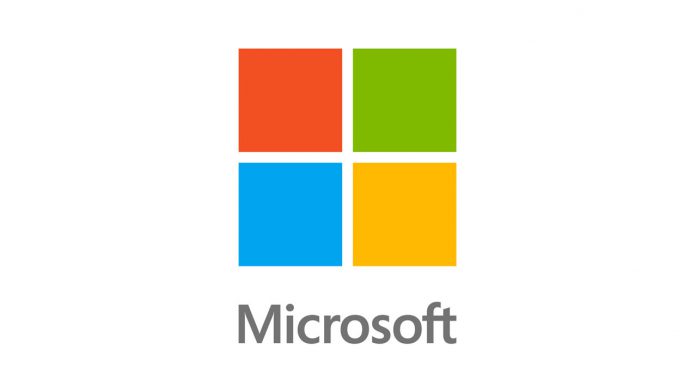 The software giant is seeking more clarity in the United States and reform of international cooperation laws regarding data transfer.

Microsoft is saying cross border arrangements for data transfers and laws in the United States are outdated, with tech companies often pushed into legal conflicts over data sharing.

In a statement, the company described the plight of companies as “whipsawed” into unclear legal battles with governments who presume they have the right to access all information in the cloud.

An amendment to current laws and a rethinking of inter-government treaties will help make the situation clearer for tech companies.

Microsoft’s stance is in the wake of the controversy surrounding Apple and the FBI, with the law enforcement branch attempting to force Cupertino into giving up data from an iPhone. The data was stored in the cloud and was used by the terrorist perpetrators of the San Bernardino shooting incident last month.

Apple has stood firm in its stance to not give over the data, and the law agrees with the company even if judges are attempting to change the amendments. Microsoft and other tech companies also sided with Apple, although Windows co-creator Bill Gates has said he feels sympathy with the FBI and government in the case.

Microsoft’s President and Chief Legal Officer Brad Smith wrote that countries are “increasingly claiming new extraterritorial legal authority (and interpreting existing legal authorities) to access and intercept data.”
In his testimony, Smith says that the company has itself complied with FBI requests in the past, finding cloud stored information in the wake of the Charlie Hebdo attacks in Paris.

Microsoft says that the U.S. Congress did not say that the Electronics Communications Privacy Act “should reach private emails stored on provider’s computers in foreign countries.” Nations around the world have different laws for the way in which they can request data and how entitled they are to receive that data.
As part of its testimony, Microsoft is seeking more clarification on these matters.