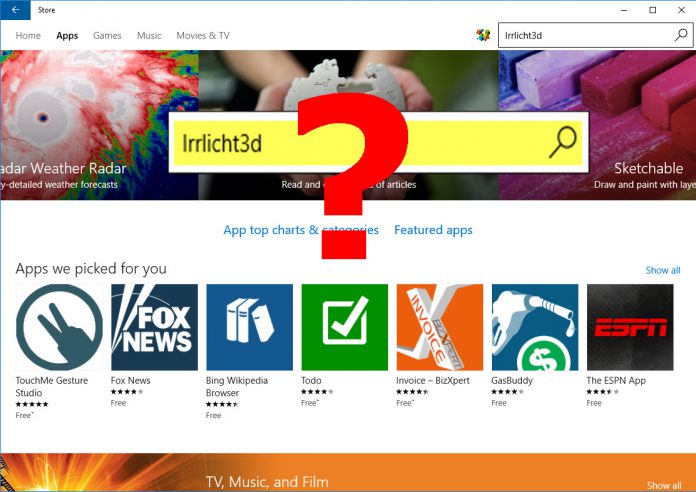 Microsoft is experiencing back-end issues with the Windows Store, which is causing AIP submissions to be unavailable even days after publishing them in the Store.

Microsoft is informing developers via the Windows Dev Center, informing them that if they try to submit new or update existing apps they might experience delays. Microsoft is working to fix but at this moment it may take several days for a new app or an IAP submission to get visible for consumers.

“We’re currently experiencing some issues that are causing publishing delays. It may take several days before new app or IAP submission are visible in the Store. We’re working on resolving this, and will remove this alert once the problem has been fixed.”

Microsoft also informs that there is an issue being faced by some developers related to in-app purchasing, with no up-to-date information available on it.

“For some developers, the Acquisition report and/or IAP acquisition report (or APIs used to access those reports) may not currently show all data correctly. We’re working on resolving this, and will remove this alert once the problem has been fixed.”

Downtimes and publishing issues are not uncommon, and also happen on Apple’s iTunes Store and Google Play.

However, Microsoft’s Windows Store more recently faces criticism also about other aspects, like for a major discovery issue in the Store’s search bar. The current predicament may not affect front-end users, but will definitely be a demotivating factor for the relatively scarce Windows Mobile developers.