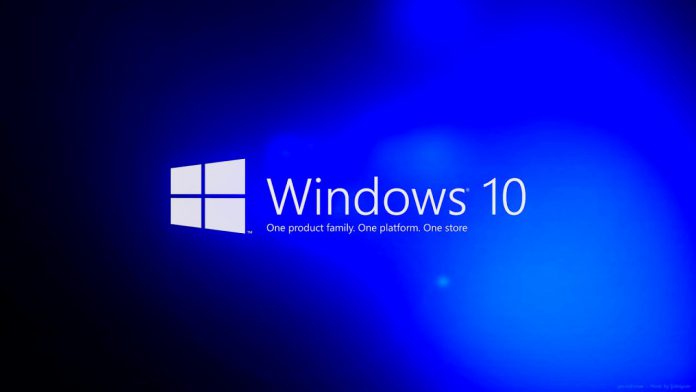 With more than 75 million users in the first four weeks, 110 million after 10 weeks and more than 200 million installs last month, Microsoft aims to bring Windows 10 soon to a billion devices.

Windows 10 held a 9.96 percent market share back in December, and acquired 1.89 percent of new users in January.

Apart from the first month of Windows 10’s release, the latest operating system from Microsoft has witnessed a steady growth of one percent each month, with even stronger adoption during the holiday season at the end of 2015.

Although Windows 7 continues to dominate Microsoft’s share in the worldwide OS market with a 52.4 percent share, Windows 10 has swiftly grown past Windows XP and Windows 8.1 within just six months of its release.

Since Microsoft intends to make Windows 10 migration mandatory for Windows 7 and Windows 8.1 devices in the near future, Windows 10 will soon have a respectable share in the global OS market.

According to the latest figures from Net Applications, Microsoft continues to rule over the worldwide OS market with a massive 90.61 percent share. However, Windows has lost 0.71 percent in December, which means a direct gain for Linux and Mac OS X, who gained 0.66 and 0.55 percent share, respectively.