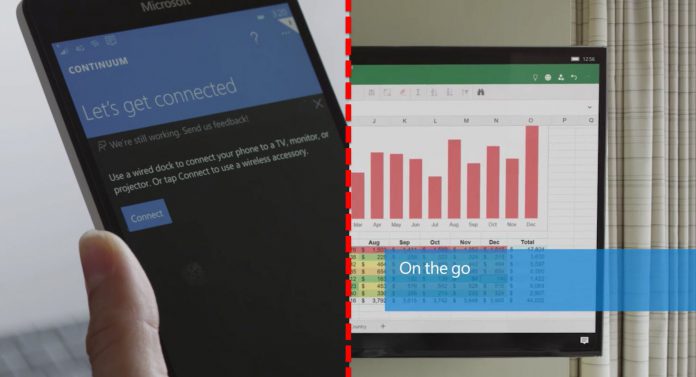 Microsoft is extending Windows 10 Mobile´s Continuum feature to mid-range phones running with Snapdragon 617 CPUs after bringing it to its own premium Lumia devices.

Continuum, which is definitely one of the key features of Windows 10 Mobile will also be supported by Windows smartphones that run on Qualcoomm´s Snapdragon 617 processor.

The Continuum feature of Windows 10 Mobile enables users to run Universal Windows Apps on a big screen using their Windows smartphone. The option becomes available when the user connects his Windows 10 Mobile phone wirelessly or via the the optional $99 Display Dock to a keyboard, mouse and monitors or TV screens. 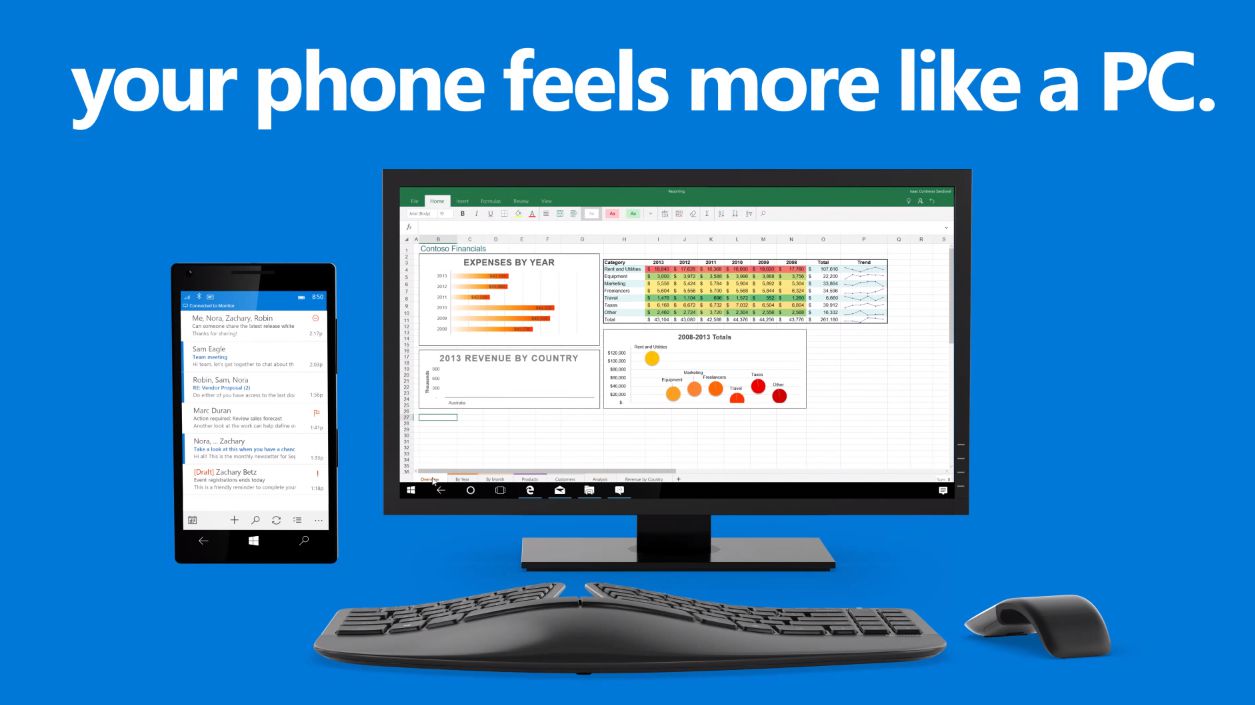 While Microsoft paves the path for Continuum to be adopted widely, it is the practicality that will put it to the test.