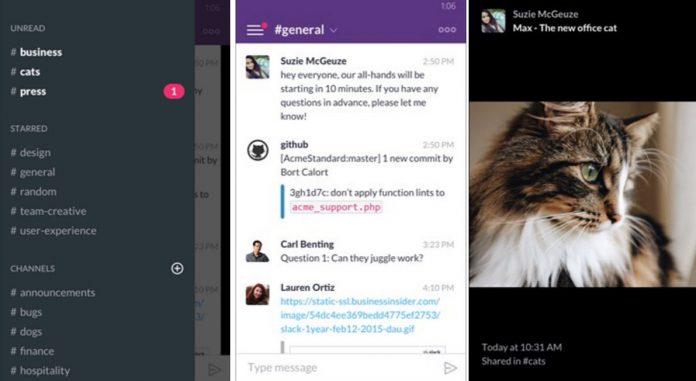 Slack´s cloud-based team chat app for Windows Phone finally has finally received the long awaited ‘Do Not Disturb feature’. The update also fixes a longer list of bugs of the app which is officially still in beta.

Below you find the full changelog of the new Slack for Windows Phone version 2016.112.0.0. Even with the update, the Slack app is still quite limited. But as the company writes in the app descriptions, “this is a beta — not the finished version, so it has some rough edges and quirky traits unbecoming of a proper Slack application.”

If you are using Slack for Windows Phone already and are eager to see more improvements, you can provide feedback just by tapping the feedback link (in Settings -> About) or sending an email to [email protected].

The all-new Do Not Disturb feature is now fully supported on Windows Phone, making it easier than ever to see all the messages you want to see when you want to see them, not see them when you don’t, removing the worry about whether you might be disturbing others when you had no intention of doing that.