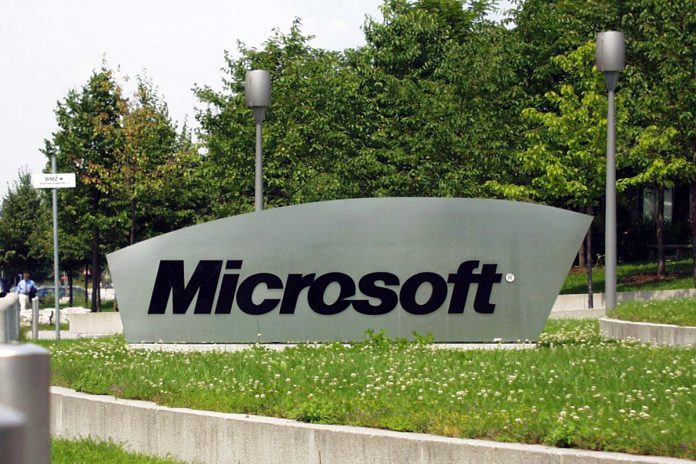 Current vice president of Microsoft Dynamics Corporate Bob Stutz is stepping down from his position passing over to Jujhar Singh. Bob Stutz and his team, with his 3.5 years presence in the company, transformed Dynamics CRM to a clear leader in the industry.

Bob Stutz has made a major contribution in making Microsoft’s CRM a key competitor in the market. Over the past years Microsoft has been working on building a CRM tool that will be a strong competitor with companies such as Salesforce, SAP, and Oracle in the CRM market.

According to Stutz’s online bio, he was “responsible for defining the long-term strategy and technology direction as well as the development and delivery of on-premises and cloud versions of Microsoft Dynamics CRM worldwide.”

Microsoft has also come out with a statement saying, “Bob Stutz will be leaving Microsoft and will take a well-deserved break.  Over the past 3.5 years, Bob and his team have transformed Dynamics CRM from an industry challenger to a clear leader.  We thank Bob for his contributions and wish him the best in his next adventure.”

After Bob Stutz stepped down, Jujhar Singh is taking his place as VP at Microsoft’s Dynamics CRM department.

Singh was also a key player in the CRM development and according to Microsoft, “Jujhar has been a key driver of innovation in our CRM business and was responsible for the product strategy and direction of the Dynamics CRM product line and incubating newly acquired companies.”

It still remains to be seen what the plans are for Microsoft’s Dynamics CRM team with their new vice president. One thing is for certain, that Microsoft wants to push their CRM tool and to remain competitive in the market.