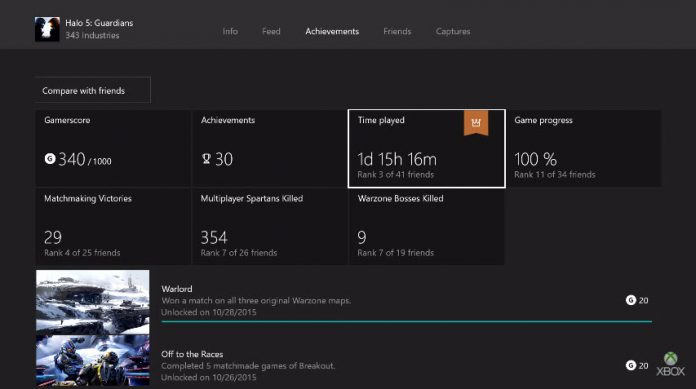 Major Nelson and Partner Group Program Manager for Xbox One, Richard Irving have given a video walkthrough of the redesigned Game Hubs for the new Xbox One. They’ve also highlighted improvements to achievements, and a new community section as well.

Game Hubs have been part of Xbox One for quite a while, but the Xbox One team has re-imagined it from ground up to bring everything users want to know about at one place. The redesigned game hubs in Xbox One are just a few clicks away. Players can get contextual info about each game from Games Hub, and can also see it in Store or Launch it directly from there. 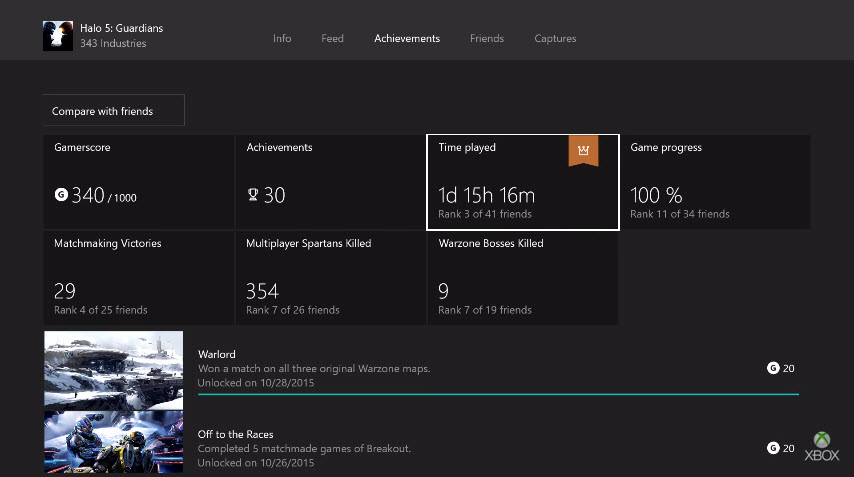 In addition to this, Game Hubs will also allow you to follow your favorite games to receive updates and posts from developers on Activity Feed. You can stay up to date with latest info on your favorite games, and can also see which of your friends play the games that you own, and join them in a Party or multiplayer session.

Moreover, Microsoft has also crafted an improved achievements experience. You can see all your achievements from each Game Hub, and can a keep a track on stats to know how you’re doing in each specific game. From checking your score on the leader board to comparing them with friends, everything becomes easy with redesigned Game Hubs.

The improved community section featured on the right side of home helps drive a more social Xbox One experience. It makes possible for every user to keep it current on their favorite game, and find friends to play them with.