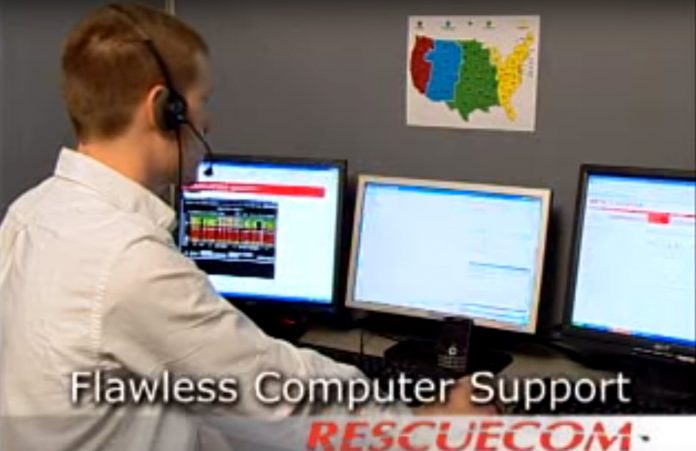 RESCUECOM, a leading computer repair and tech support firm says that more than half of its tech support calls in the 2015 Q3 were regarding issues with Windows 10 operating system and apps.

Since the release of Windows 10 last summer, the number of issues with the OS and apps have increased dramatically. This is mainly because many less tech-savy customers failed to understand that upgrading their OS will give them something completely new and modified.

RESCUECOM gathered the data from all the tech support calls they received at their call center, and developed a list of most tech-issues that have been troubling the consumers. The most frequently experienced problem is ranked at the top by its category, while the least experienced comes at the bottom.

In comparison to Q2, Windows App issues and Performance Issues have increased dramatically, while Malware and Internet connection issues have declined relatively.

In the list of frequently experienced problems, the three largest issues were related to Windows 10 OS, spyware and internet security, and computer performance issues. These best way to tackle these software problems is by keeping everything updated and using a reliable virus removal program with update virus definitions.

Other problems experienced included hardware issues which could have been handled by professional technicians only. Whether it’s a damage to power source or hard drive, technicians can handle such issues quite comfortably.