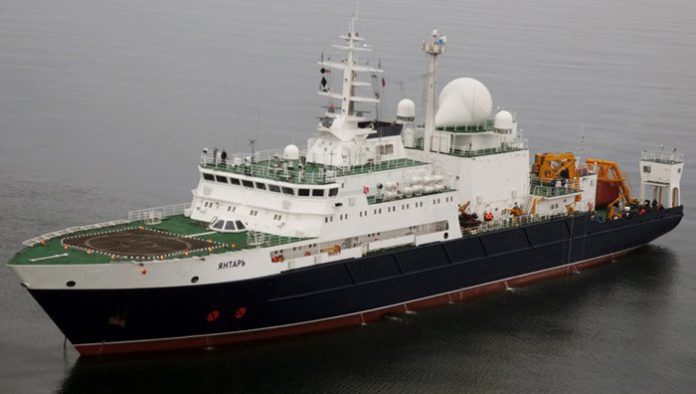 The U.S. government is concerned by Russian submarines and spy ships operating near undersea cables that carry most global internet communications. Officials worry that the country could be planning to sever those lines at the time of conflict.

There was no evidence of severing these lines, but growing military activity from Russia has increased wariness among the U.S. and allied officials.

Naval commanders and intelligence officials said, they were monitoring higher Russian activity along the known cable routes stretching from North Sea to Northeast Asia and waters closer to the U.S.

U.S. Navy spokesman Commander William Marks said, “It would be a concern to hear any country was tampering with communication cables; however, due to the classified nature of submarine operations, we do not discuss specifics,” 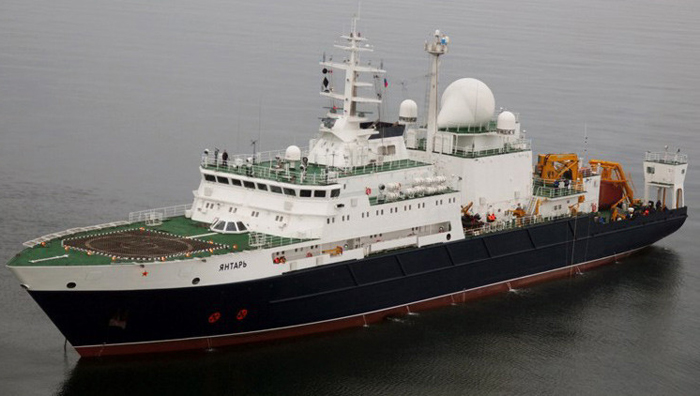 Russian spy ship Yantar, which was closely monitored last month, sailed off the U.S. East Coast towards Cuba, where one cable lands near the U.S. naval base at Guantanamo Bay. The naval officials said it was equipped with two self-propelled deep-sea submersible crafts, which along with the ship were capable of cutting cables miles deep beneath the sea.

However, the Pentagon officials are concerned that the Russians could target vulnerabilities at much greater depths where it would be a lot harder to locate and repair the breaks. These cables carry more than $10 trillion daily in global business and more than 95 percent of daily communications.