A man from Idaho is suing the U.S government for compromising his personal details in the computer hacks revealed earlier this year at the Federal Office of Personnel Management. The hack was one the largest breaches in the history of United States that put the private data of at least 21.5 Million Americans at stake.

Victor Hobbs, an aviation safety specialist for the Federal Aviation Administration sued the U.S Government claiming his constitutional right to privacy was violated as the U.S hiring agency was negligent by failing to secure his personal details. 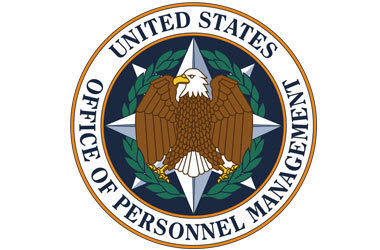 The Office of Personnel Management has said that the information stolen in the data breach included personally identifiable information of current and former federal workers, and people who went under background security clearances checks. This information included things like Social Security numbers, names, dates and places of birth, and personal addresses.

As of now, Victor Hobbs is seeking monetary and other damages and has asked a federal lawyer to grant the status of class action for his lawsuit. The suit goes against several OPM officials and a contractor who ran background investigations.

Soon after the data breach, Katherine Archuleta, the director of OPM, resigned and Congress made some calls for upgrading the security of federal government’s computer systems. According to the U.S., the Chinese government is the prime suspect for these hacks. However, the Foreign Ministry of China dismissed that assertion by calling it an “absurd logic.”

Due to this data breach, several lawsuits have been filed against the OPM for violating right to privacy as well as other rights. For the lawsuit of Hobbs, the OPM and its contractor have not filed any responses till now.