The first “Halo” game, “Halo: Combat Evolved” was almost an Apple exclusive and it was introduced by Steve Jobs.

Halo 5: Guardians is the tenth game in the series that started with “Halo: Combat Evolved” in 1999. The game which made people buy the original Xbox was actually almost an exclusive product by Apple. 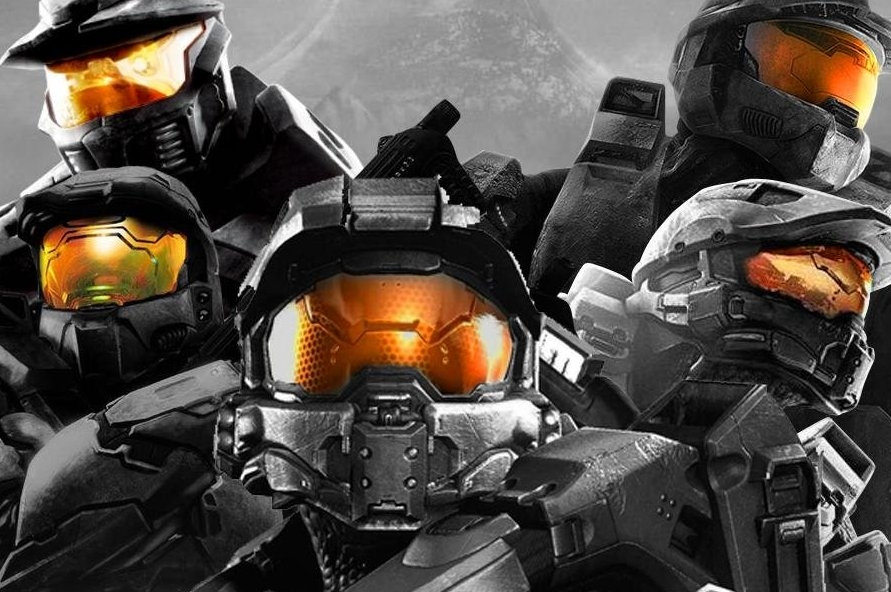 For those who don’t believe it, here goes the quote from Apple´s mythical founder at the Macworld Expo in 1999:

“We are starting to see some great games come back to the Mac,” Jobs said in 1999, hyping up his coming announcement. “But this is one of the coolest I’ve ever seen. This game is going to ship early next year from Bungie, and this is the first time anybody has ever seen it.”

Only a year late, Microsoft announced it had purchased Bungie and “Halo” would become an Xbox exclusive.

It was a coup!

Some critics of Microsoft have described the move as a coup. With the skyrocketing popularity of “Halo”, Microsoft was able to secure its foothold in the gaming industry.

Robbie Bach, the then head of Xbox recently wrote a book named “Xbox Revisited: A Game Plan for Corporate and Civic Renewal.” where he explained in details how important stealing “Halo” from Apple was.

Now, almost twenty years later, “Halo” is still a key franchise for the Xbox brand. The new “Halo 5: Guardians” is on its way to become another hit in this holiday year.

And for a moment, just imagine, it might have been a Macintosh exclusive.

You can pre-order “Halo 5: Guardians” here.