Just hours after Microsoft released Office 2016, pirated versions appeared on the internet. Hackers have dropped the complete suite and single  packages for Word, Excel and Co. on various filehosters.

Interestingly the guy presents himself as a Microsoft employee of Microsoft Spain and is active on the Microsoft Developer Network. However, his Twitter profile locates him in Tokyo, Japan.

You can expect all of these profiles to be fake, otherwise Lyraull would surely soon be without job. He is also promoting pirated Windows 10 ISO files. 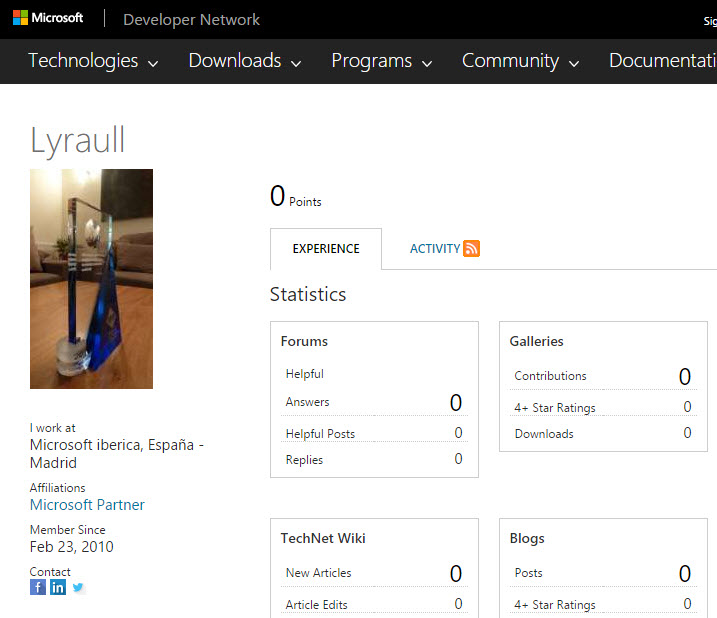 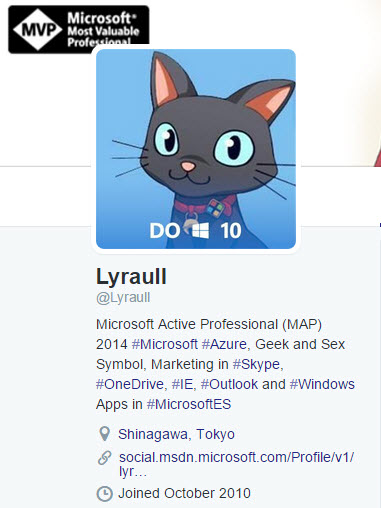